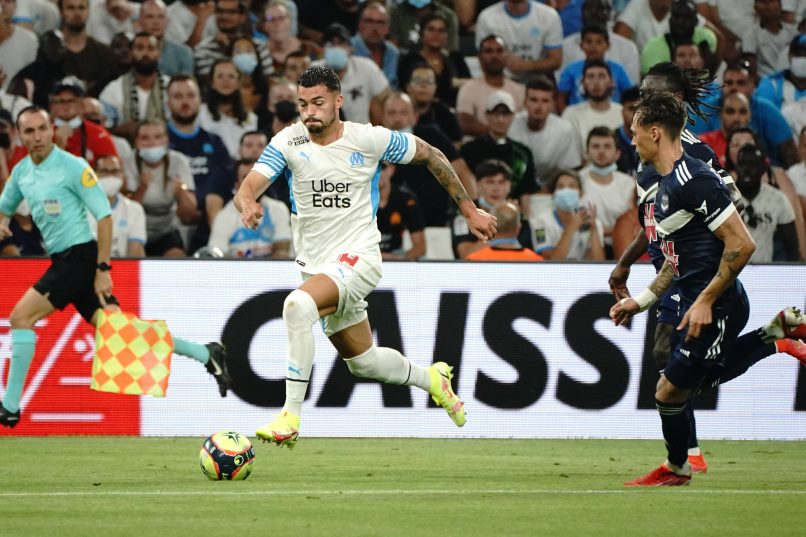 L’Équipe report tonight that Benfica and Marseille have reached an agreement in principle over the transfer of Serbian winger Nemanja Radonjić, who will fly to Lisbon tonight.

The Serbian international will move to Portugal on an initial loan deal with a virtually obligatory permanent clause set at €8m to be triggered at the end of the campaign.

The 25-year-old leaves Marseille after three seasons in Provence, having joined from Red Star Belgrade, and spent the second half of last season on loan at Hertha Berlin.