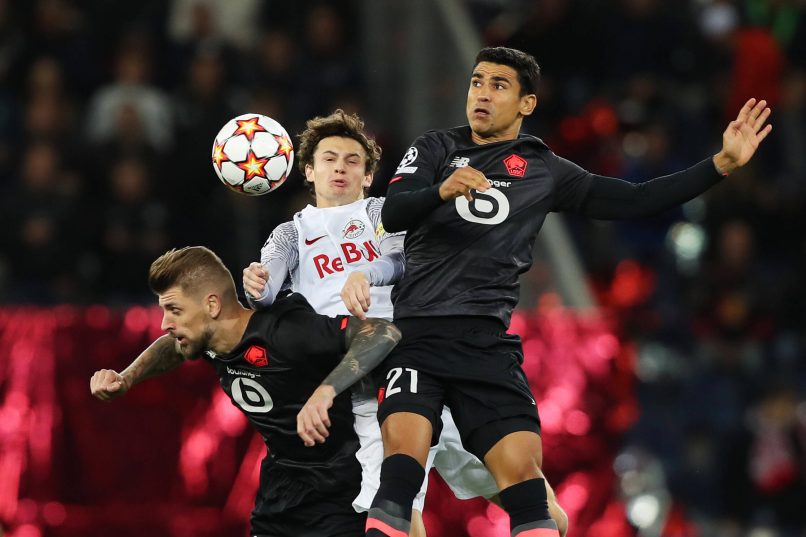 Speaking to Canal + in the wake of his side’s loss to Salzburg in the second Champions League group stage fixture, Lille midfielder Benjamin André insisted that depsite tonight’s result, the team had every chance of still going through to the knockout stage.

His words transcribed in L’Équipe, the Frenchman nevertheless recognised that his team needed more control over the game, and that improvements are needed in their upcoming European encounters.

“There was room to play, but we made too many mistakes. The events of the game didn’t go in our favour, that’s for sure. But we didn’t have a lot of chances, we didn’t push on enough, we should have managed some situations better.”

“We needed more control over what was an aggressive side, that’s what they were waiting for. We have four games left, we’re going to give it our all. There’s room for improvement, that’s what’s annoying. We have to do better, that’s for sure, but we will go through.”