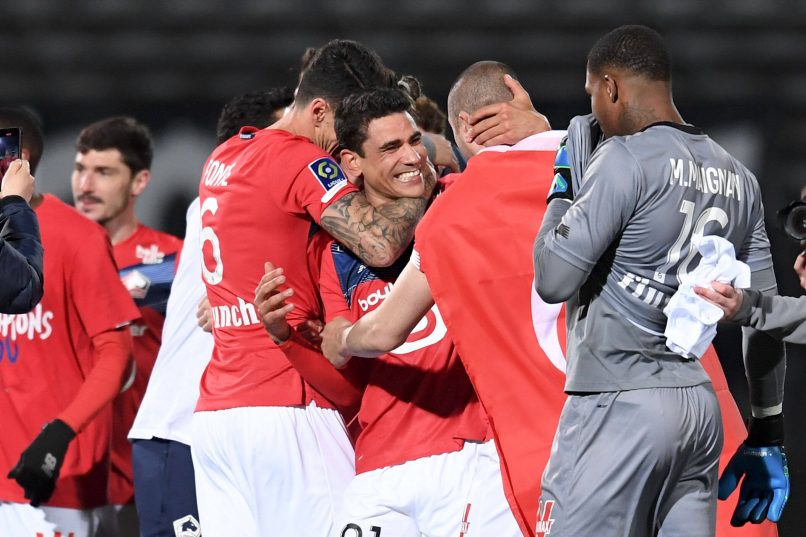 “It is a collective victory. The notion of the collective is more present with us than in some other teams, where it is more about individuals. Football is about sharing, it has been a year and a half that we have been cut off from everyone, and tonight, the city is on fire… We do not yet realise what we have done. it’ll really come to us in a week or two, when we’re on holiday. We will say to ourselves that this PSG, normally untouchable and never leaves anything to anyone, we have beaten it.”