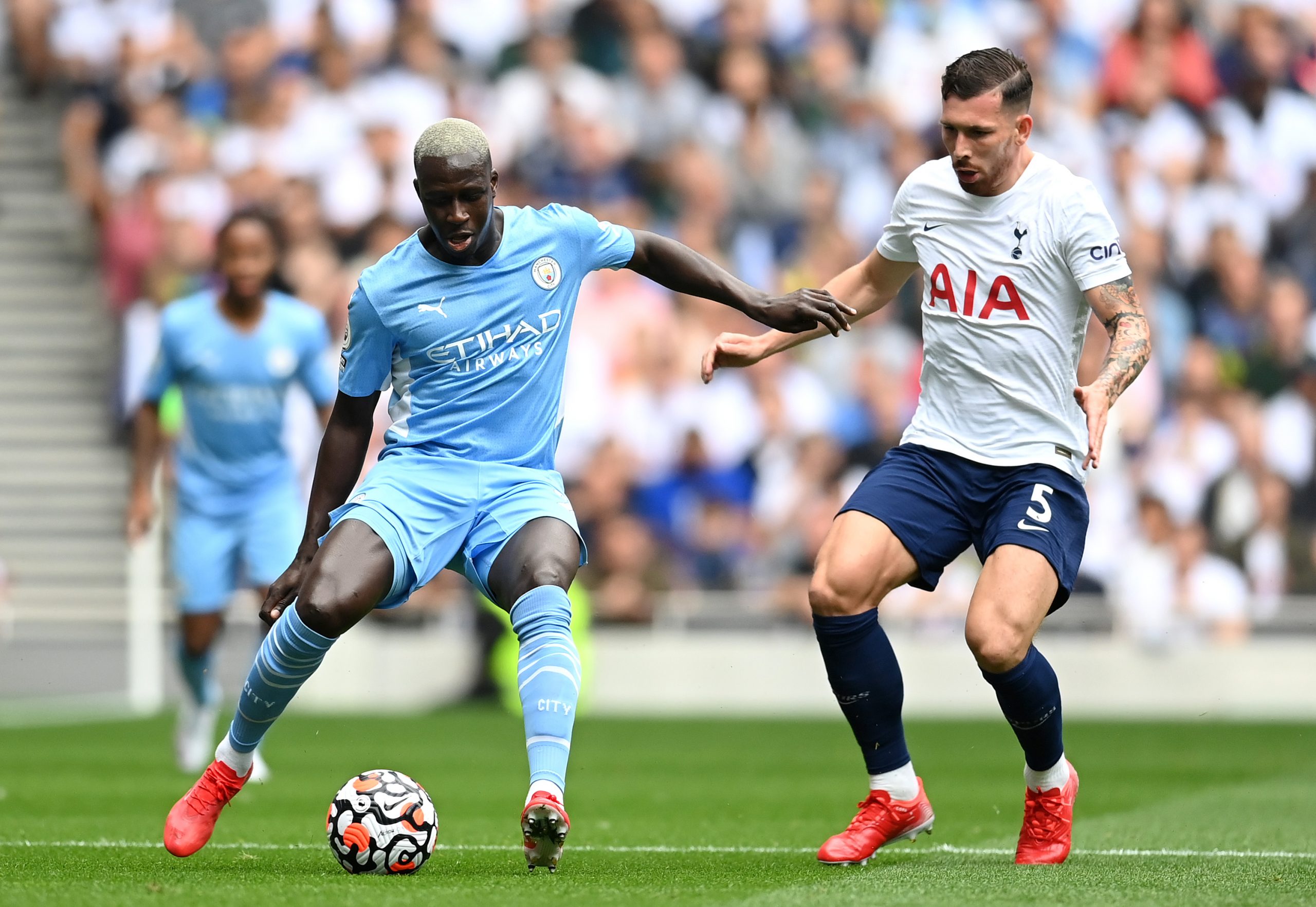 Sky News report this morning that Benjamin Mendy has been charged with a further count of rape, meaning he is now accused of seven counts of rape and one of sexual assault, against five different women.

The Manchester City full-back, who is currently suspended by his club pending legal proceedings, has been held in custody at HMP Altcourse in Liverpool since August 26, when he was arrested.

The World Cup winner appeared at a hearing this Wednesday ahead of his trial next year, when reporting restrictions were lifted to reveal that he had been charged with the further count of rape last week. The accusation comes from a new complainant and is alleged to have taken place in July this year.