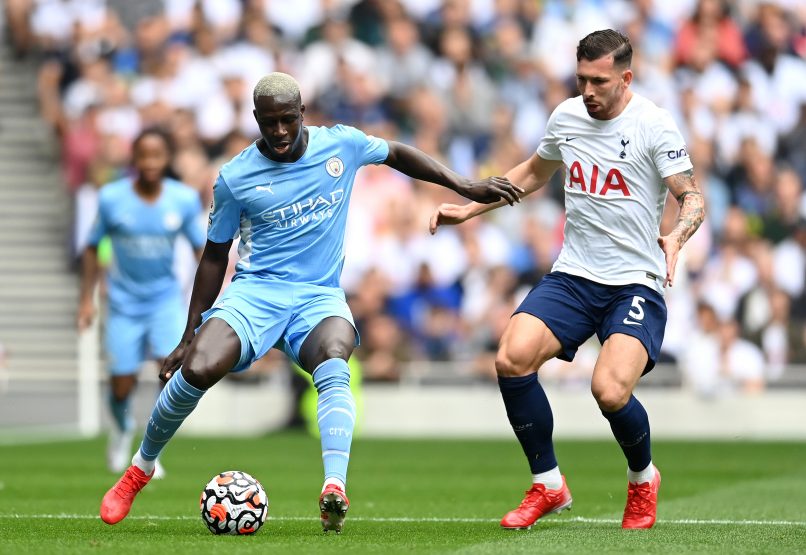 Multiple outlets including BBC News report this morning that French full-back Benjamin Mendy has been charged with an additional two counts of rape, as announced by the Crown Prosecution Service.

The Manchester City man is now facing six counts of rape and one of sexual assault, which relate to four complainants over the age of 16.

The events are alleged to have taken place between October 2020 and August 2021. Mendy remains in custody having been charged in August, and was suspended by the club pending the legal process. He has been denied bail on two occasions since.