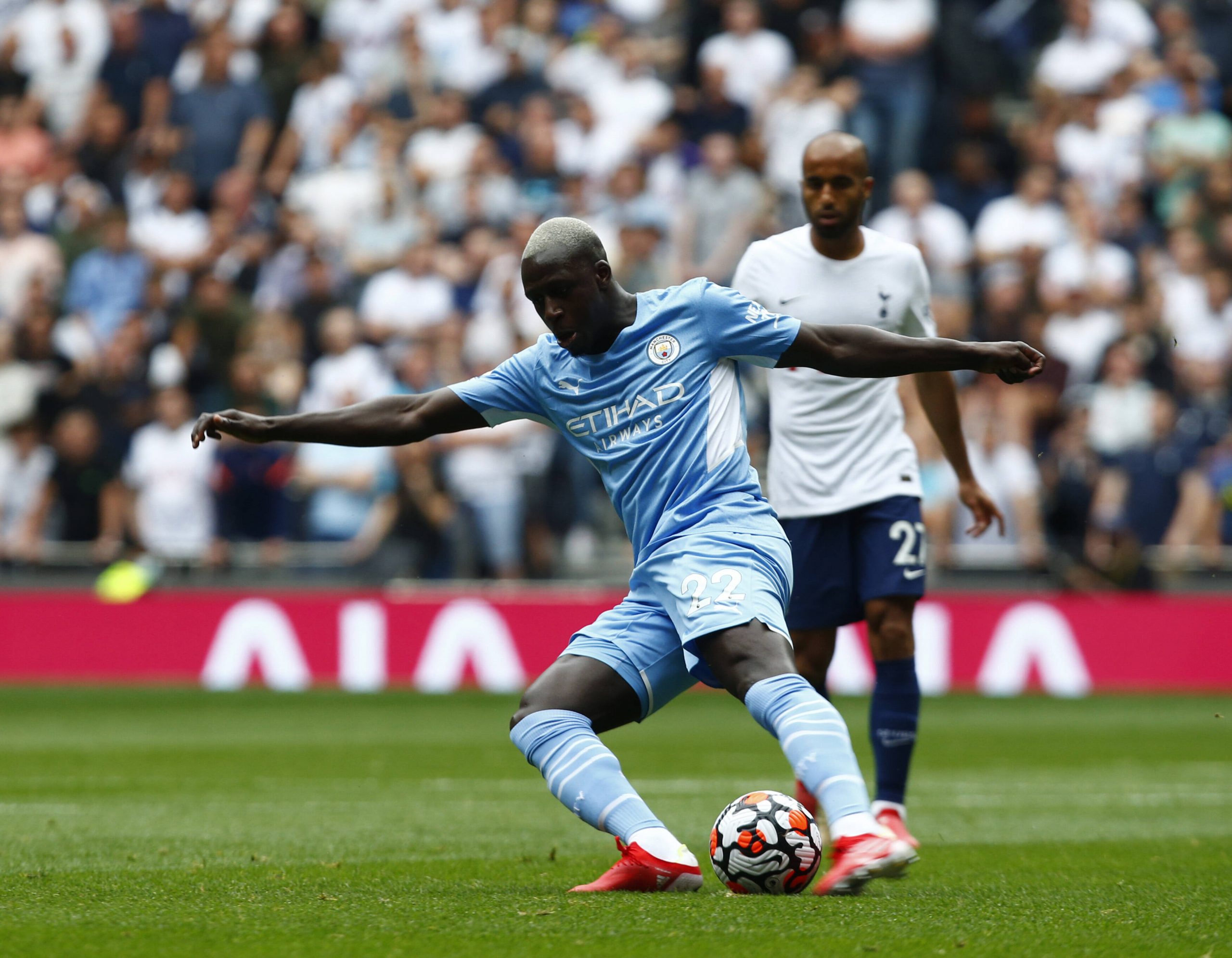 Manchester Evening News report this afternoon that French full-back has been denied bail at his court appearance today, after being charged with four counts of rape (three in October 2020, one this week) and one count of sexual assault.

Mendy, who yesterday was suspended by Manchester City pending the legal process, will remain in custody as the case was adjourned until September 10, at which point the full-back will appear at Chester Crown Court.

John Scheerhout adds that the hearing lasted under an hour, and that Mendy “strenuously” denies the charges.