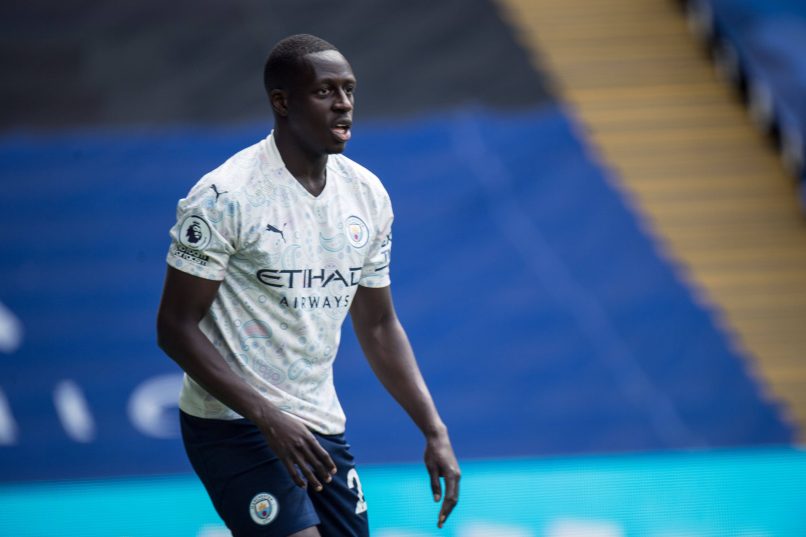 The Manchester Evening News reports that French full-back Benjamin Mendy has been denied bail for a third time since his charges of four counts of rape and one of sexual assault.

The Manchester City defender has been in custody since the end of August and has seen the date of his trial set at January 24. The World Cup winner has been suspended by his club since his arrest, with the Premier League side declining to comment until the legal process is complete.

The events are alleged to have taken place in October 2020, in the case of three of the rape accusations, with another  in August of this year, with the alleged victims all over the age of 16. The charge of sexual assault related to an alleged event in January.