Benjamin Pavard on Nations League row with Paul Pogba: “He apologised for reacting that way.” 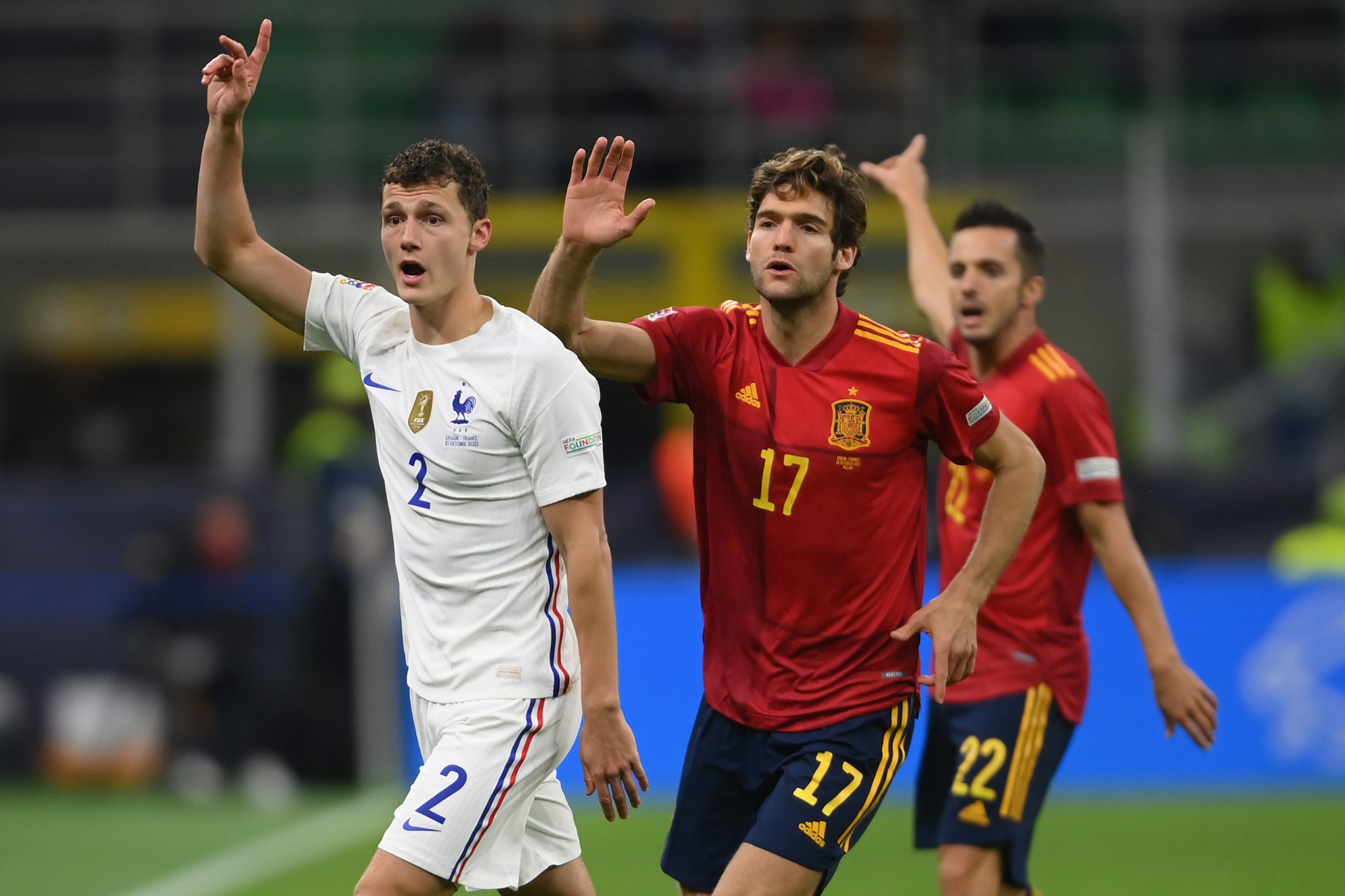 In his interview broadcast on Canal Football Club last night, France right-back Benjamin Pavard notably discussed his role in the national team, his on-pitch row in the Nations League final with Paul Pogba, as well as the future of his position.

“As a wing-back, I’m asked to go higher up – so sometimes maybe I’m not well positionned. Does that explain the argument with Pogba against Spain? I watched the play against multiple times, and spoke about it with Paul. He apologised for reacting that way. When I look at it again, OK, I’m not moving around well enough, but I’m not exactly standing still either, and other players could have moved around. Everyone had stopped. We had a word, I absolutely don’t hold it against him, we spoke about it after the match, everything is sorted.”

“If coach Deschamps is putting his faith in my, it’s not because I have nice eyes or because of my hair. I think he’s aware of my qualities. But I know I can improve in certain sectors. I notably have to take more risks, take the initiative. I’m aware of that and I’m working on it on a daily basis.”

“In theory you ask a defender to defend well, so for me it makes sense to defend. Except nowadays, fullbacks have to contribute in attack. It’s true that on paper, Pavard is not as sexy as Hakimi or Alexander-Arnold, but I think I am more complete defensively. If I wasn’t that good as some people think, I wouldn’t be a starter at Bayern Munich and I wouldn’t be in the French national team.”

Mauro Icardi a doubt for PSG-Leipzig amid relationship trouble