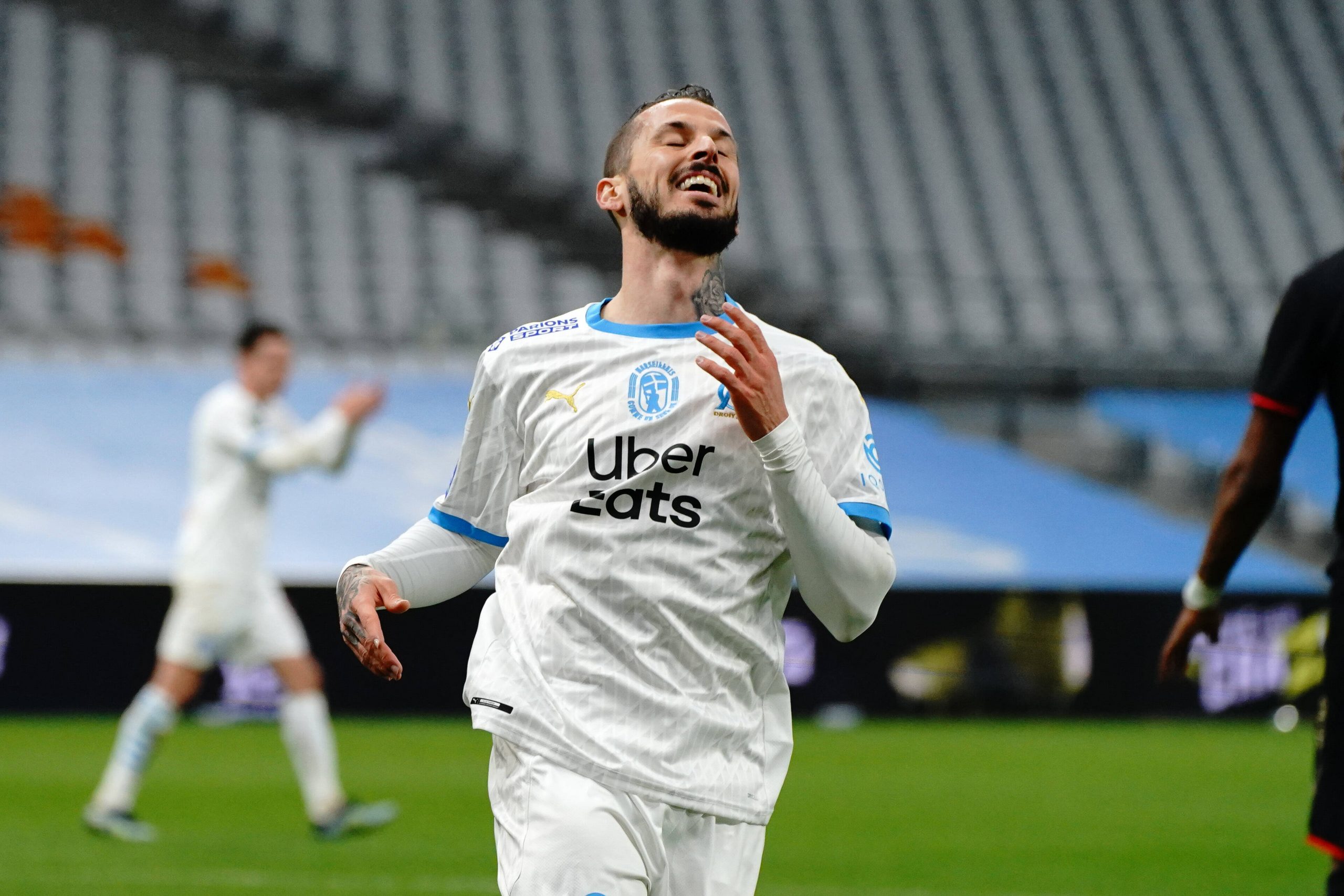 RMC Sport report tonight that Darío Benedetto could be set to leave Marseille for La Liga outfit Real Betis, with the striker seemingly destined for a move away.

With Arkadiusz Milik confirmed as this season’s starting striker, manager Jorge Sampaoli is now unlikely to afford Benedetto much playing time despite holding his compatriot in esteem. As a result, Betis are working to define the terms of a loan deal, while the striker hopes to experience a full Vélodrome for the last time, during OM’s match against Bordeaux tomorrow.

The forward is in search of playing time, and a move to Andalusia appears to fit the bill – European football, a city where multiple Argentines play and a manager rates him in Manuel Pellegrini.

The 31-year-old has been with Marseille for the last two campaigns, scoring 11 league goals in his first season before a less prolific second year with five strikes. The Argentina international had previously been with Tijuana, Club América and Boca Juniors.