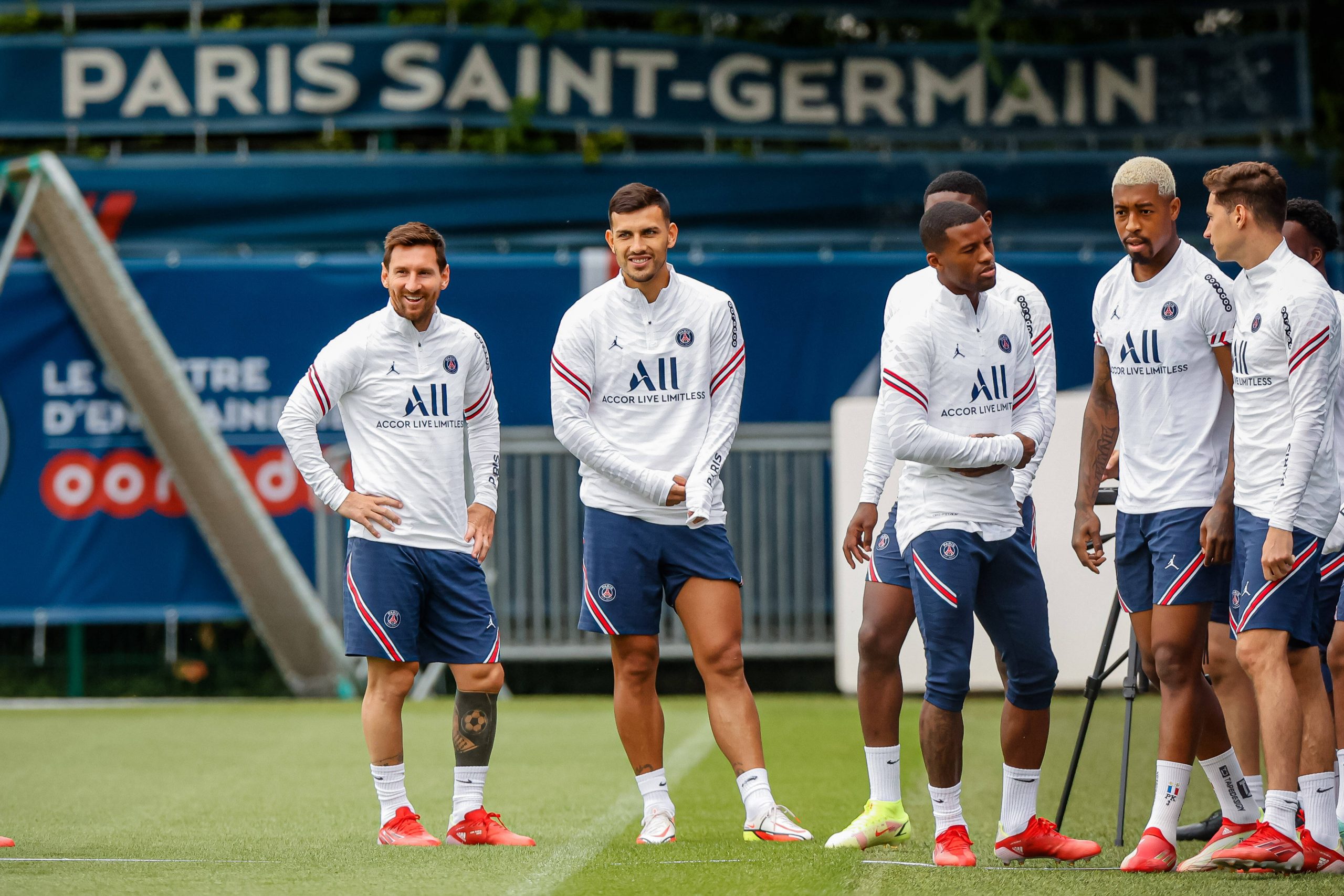 Very few supporters wanted to see Georginio Wijnaldum leave Liverpool this summer. Wijnaldum cemented himself in the Merseyside club’s history after scoring two goals against Barcelona in Liverpool’s unbelievable second-leg comeback in the 2018/19 Champions League semi-final. Alas, leave he did for Paris, where after a whirlwind week, it became apparent Lionel Messi would be joining him from Barcelona.

The news of Wijnaldum moving to Paris Saint-Germain was shocking. However, nothing compares to Messi going to PSG, which has sent bettors flocking to the markets and giving the Argentinian football odds of 4/11 to win the 2021 Ballon d’Or. What’s more, according to various football betting tips, PSG are now the favourites to win not just the Ligue 1 title with odds of 1/10 but the Champions League with odds of 11/4 as well.

It could be that the betting market is still in the honeymoon phase. After all, Paris Saint-Germain just had one of its greatest transfer windows, and then they signed Messi. The news is still fresh, and people are excited. However, the odds may change as the 2021/22 season hits its stride. Though realistically, this is highly unlikely. After all, how does any team in any competition compete with PSG’s now mouthwatering forward lineup of Messi, Neymar, and Kylian Mbappe, backed by a midfield consisting of Wijnaldum and a defence led by Sergio Ramos?

There are a few parties who come out on top here: Ligue 1 is going to see its worldwide viewership increase, which is probably a boost of confidence for e-commerce giant Amazon, who recently got the league’s broadcasting rights for 80% of their matches.

In addition, it’s safe to say that Wijnaldum is the true winner in this situation. The Dutchman was the subject of transfer interest from several European clubs, including Barcelona, the very same team he defeated in the Champions League semi-finals. The move to Spain seemed like a done deal after Italian journalist Fabrizio Romano, who has developed a reputation for being a transfer insider, confirmed Wijnaldum would sign with them.

Yet the deal fell through after the club took too long over negotiations (four weeks, reportedly) and Wijnaldum consequently made the very difficult decision to forfeit his chance to be teammates with the greatest ever to play: Messi. Miraculously, just two months after Wijnaldum joined PSG on a free transfer, Messi joined too, proving that, in retrospect, the former Liverpool star definitely made the right decision in going to Paris.

It’s a crazy but exciting time to be alive for football fans and bettors, as well as, of course, Wijnaldum, who joined PSG over Barcelona and still gets to play with Messi. That said, we never thought Messi would leave Barcelona in the way he did, let alone join the French league and team up with Mbappe and Neymar. Of course, we’re not complaining: the partnership is going to be beautiful, and bettors are likely to benefit from it.