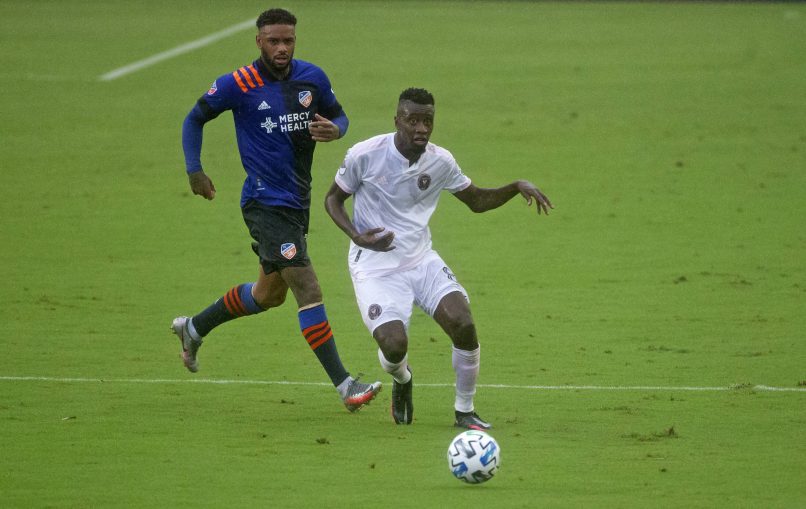 The 34-year-old joined on a free transfer from Juventus but David Beckham’s franchise broke salary cap rules with the contract that they have signed. In the MLS, you are allowed to have up to three designated players, whose salaries do not count under the salary cap rules, but the enquiry has found that Matuidi was not placed in that category by the team at the time of his signature.