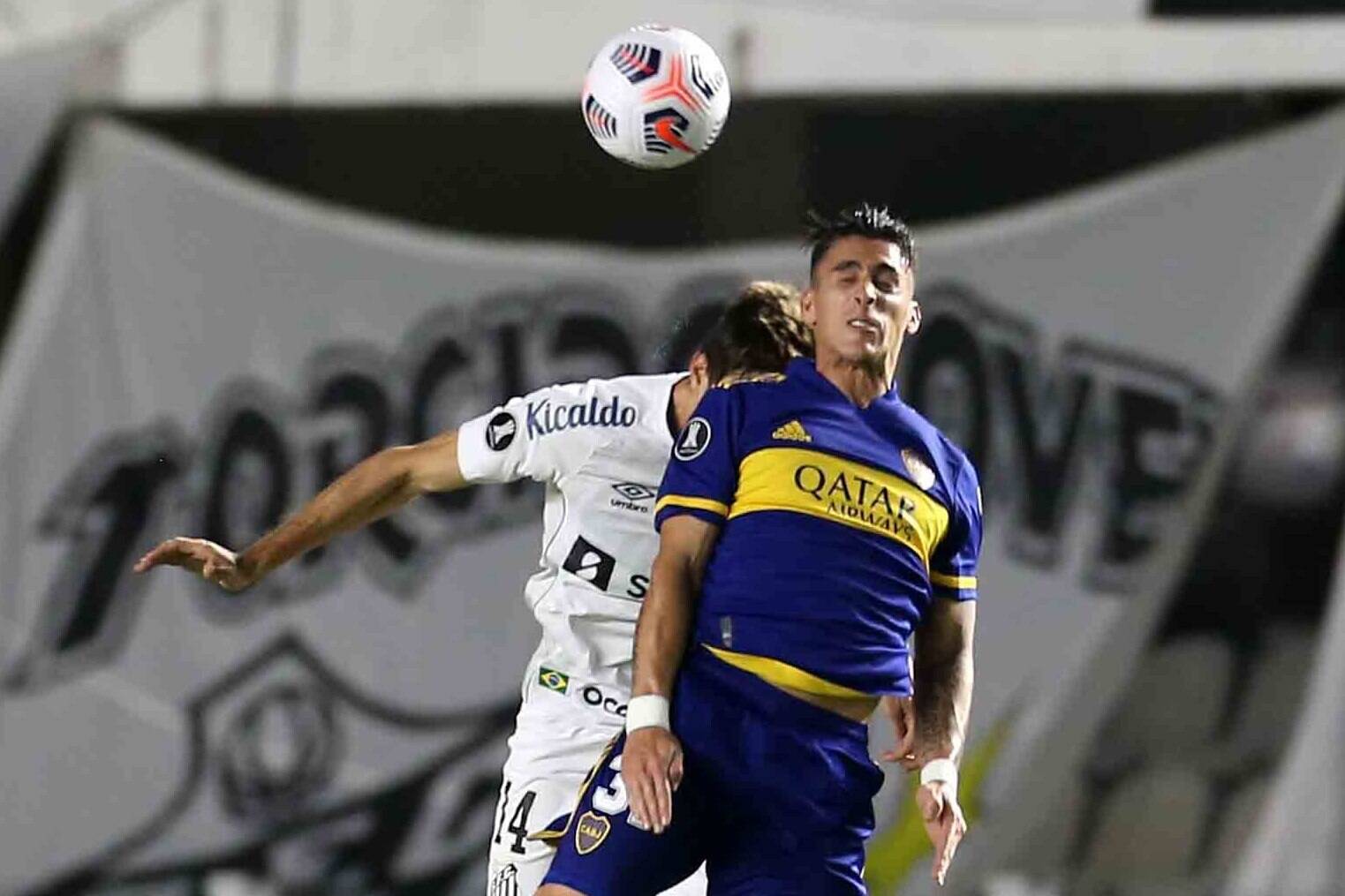 OM manager Jorge Sampaoli is a fan of Pavon, and the club’s board are open to offloading Benedetto this summer, but the Argentinian striker currently wants to remain in Europe and at Marseille if possible.

Thus, the situation is somewhat blocked at the moment.