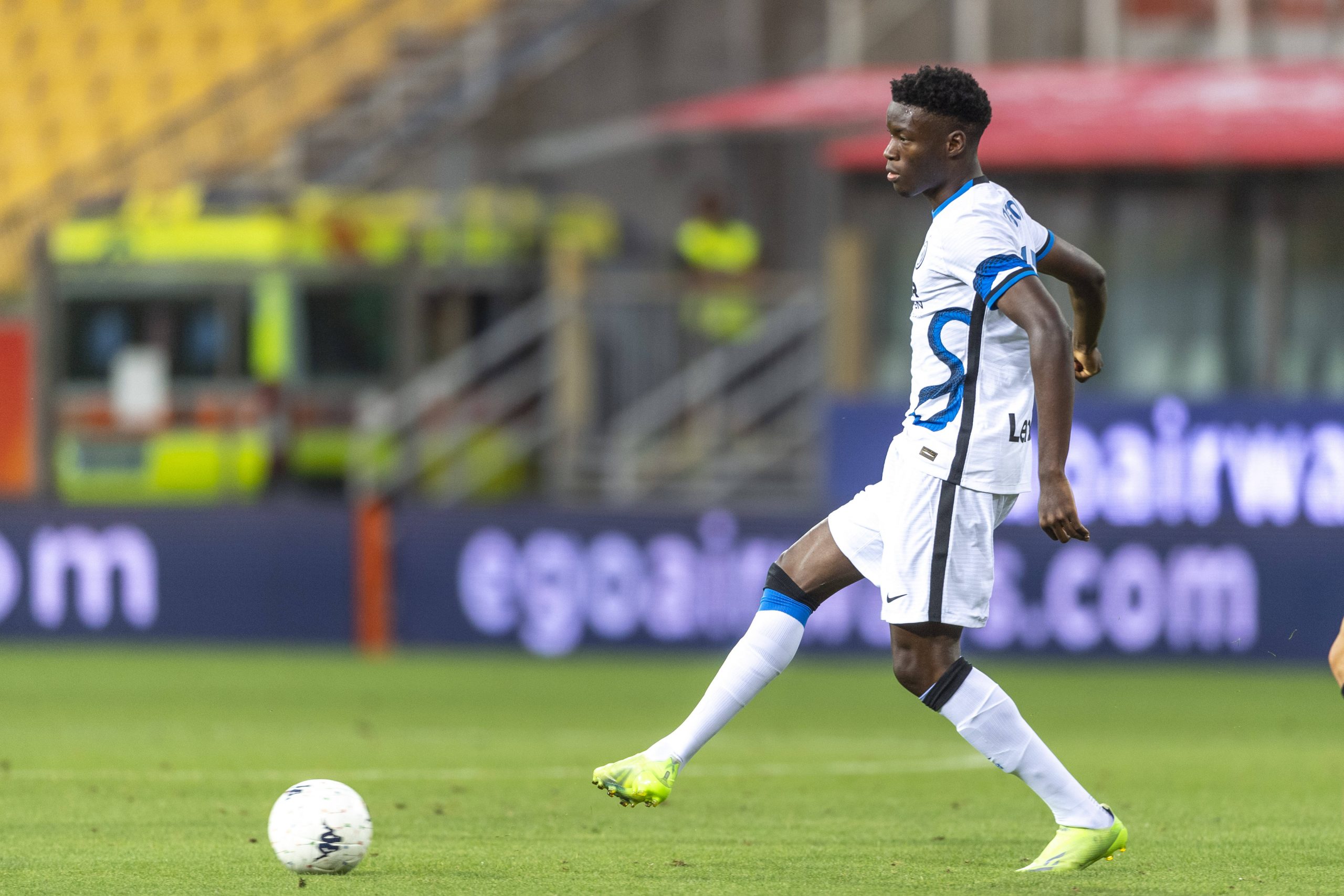 Foot Mercato report that Inter midfielder Lucien Agoumé, who spent last season on loan at Spezia, has been the subject of interest from Ligue 1 as well as on the other side of the Alps.

Agoumé himself is said to favour a return to France, with Bordeaux, Reims, Brest and Troyes all looking at the 19-year-old. Among the Serie A clubs interested in taking the midfielder on a loan deal are Sassuolo, Bologna, Cagliari and Udinese.

The former Sochaux man’s contract expires at the end of the season – as a result, the Nerazzurri are looking to tie him down to another contract and loan him out on a deal without a permanent option.