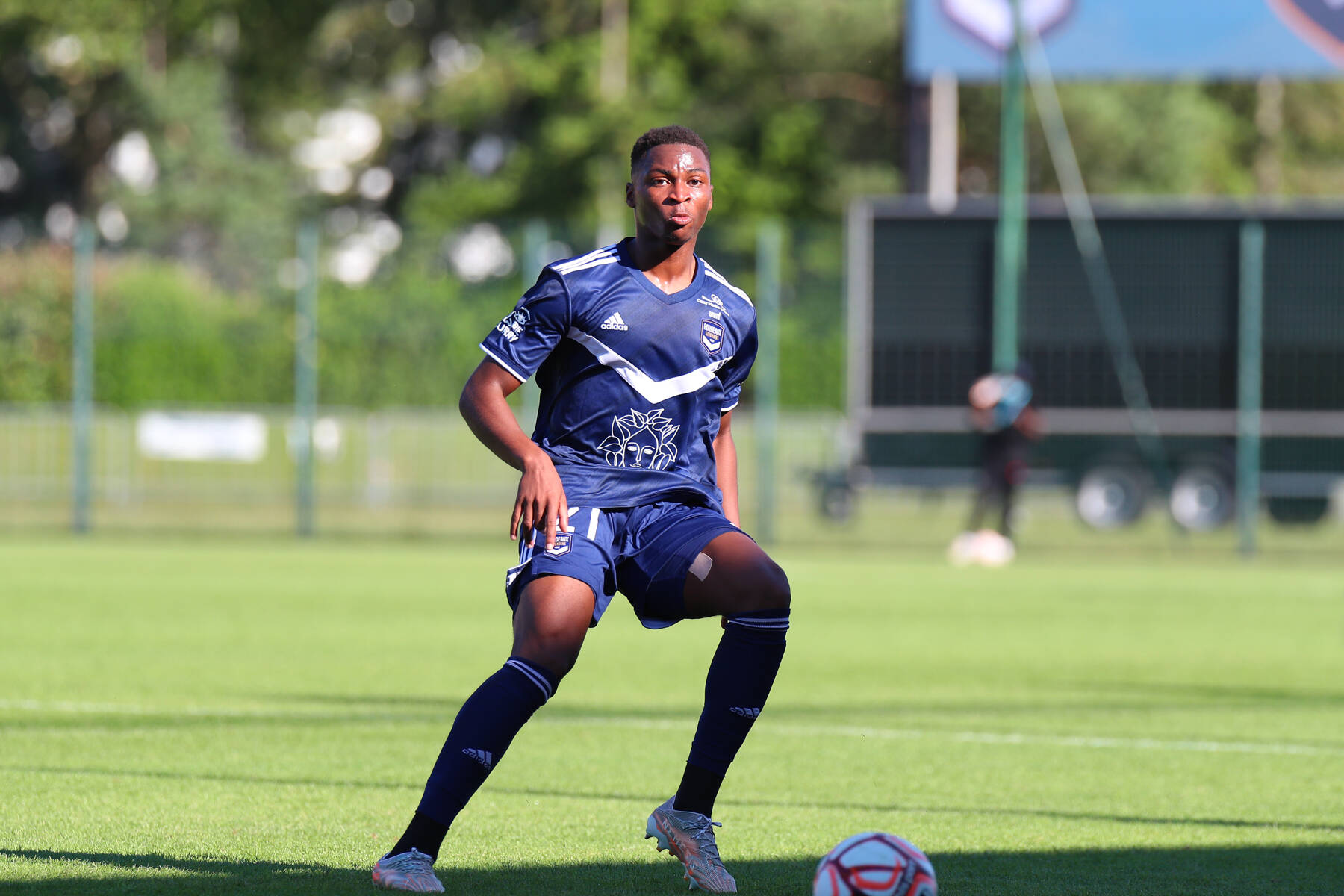 L’Équipe report tonight that young Bordeaux defender Loïc Bessilé is set to leave the club, one year before the end of his contract with the club. The player’s representatives have been informed by new Director of Sport Admar Lopes that the centre-back was not in new manager Vladimir Petković’s plans for the upcoming season.

The Togo international is being linked with a move to Ligue 2, having only appeared once in the past campaign for Jean-Lous Gasset’s men – against Reims on the final day of the season.

The 22-year-old had arrived at the club on a free in 2019, making the trip down the Garonne from Toulouse.