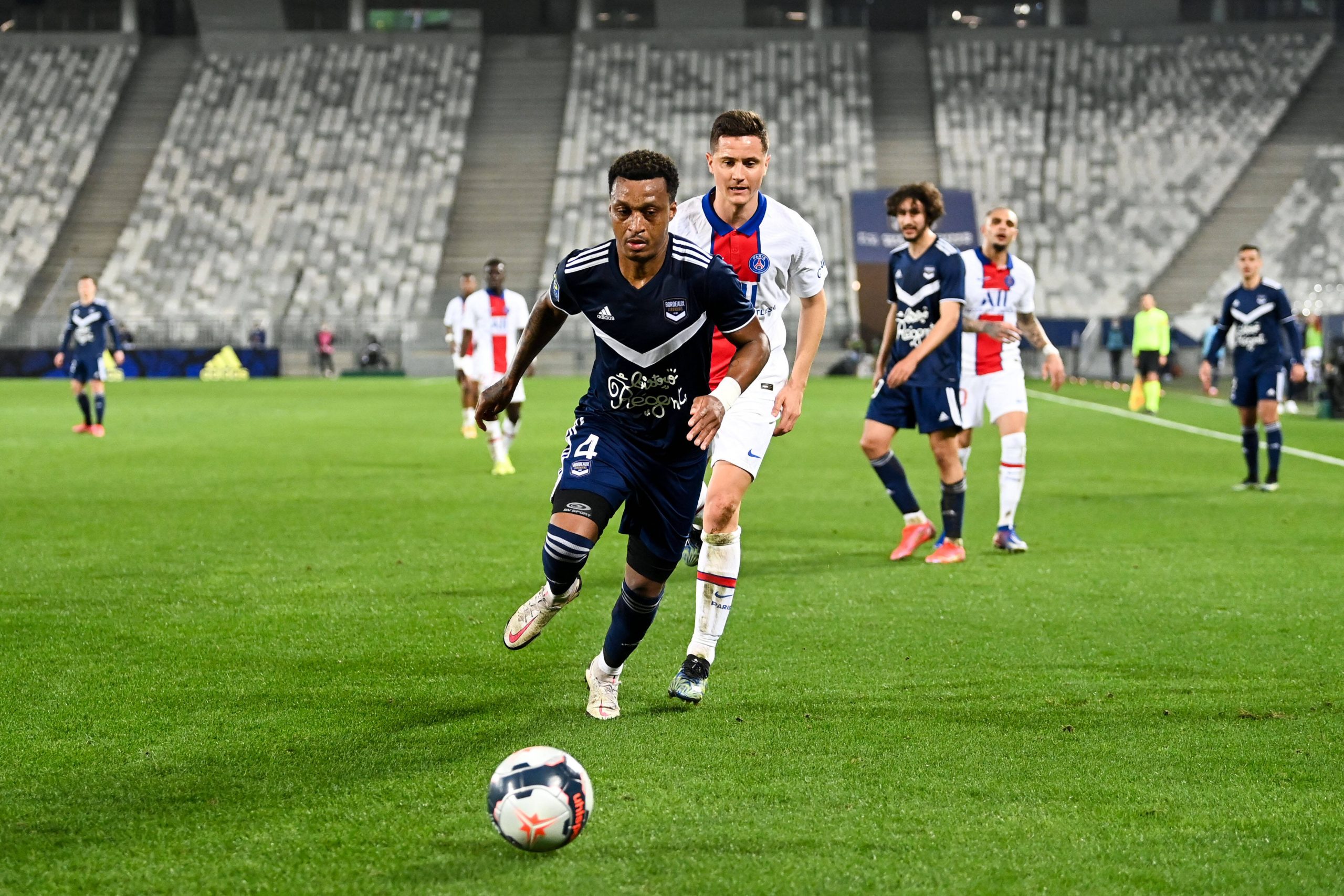 Bordeaux have suffered through a rollercoaster of a summer. Barely surviving relegation and then nearly being relegated anyway due to financial issues, the club were saved by the incoming owner Gérard López. However Les Girondins continue to see considerable player turnover with Mozambique defender Mexer seemingly the latest to be moved along.

According to Foot Mercato the 32-year-old centre-back, who won the 2019 Coupe de France with Rennes and scored in the final win over PSG, is the subject of talks between the two clubs who are currently discussing a loan deal. The transfer is expected to completed in short order.

Having arrived in 2019, Mexer has struggled to find his best form with FCGB and often been marginalised as a result.