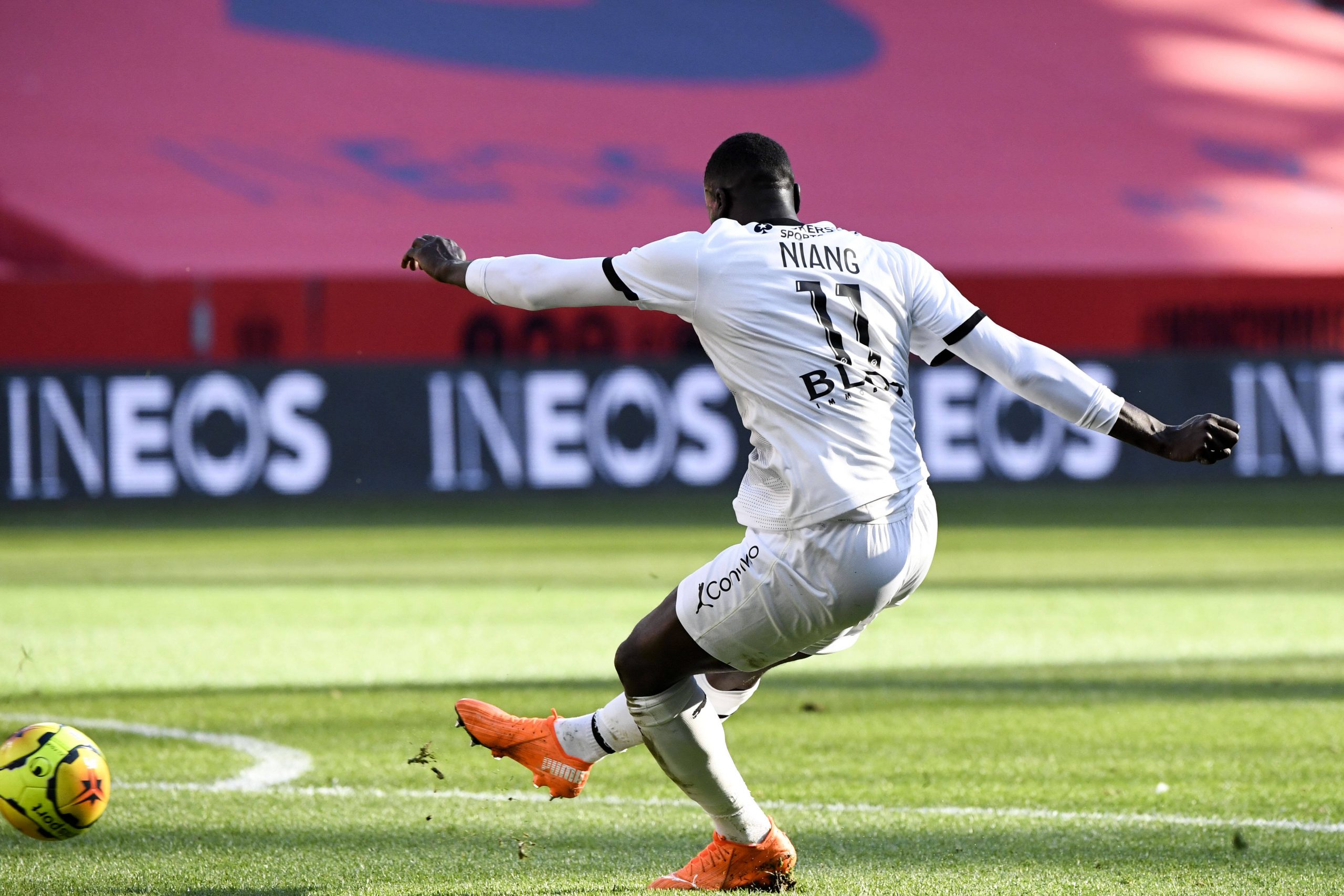 L’Équipe report tonight that Bordeaux are looking to sign Rennes forward M’Baye Niang, with negotiations currently at an advanced stage.

Les Girondins have been on the hunter for a striker in the last few weeks, with several potential arrivals collapsing before the end of this past summer window, including for Galatasaray’s Mostafa Mohamed.

Ligue 1 rules allow for clubs to make one additional transfer outside of the usual summer and winter windows, although the signing must be playing in France. The 26-year-old now appears to be close to making a move south, having been open to a transfer after spending last season on loan at Al-Ahli.