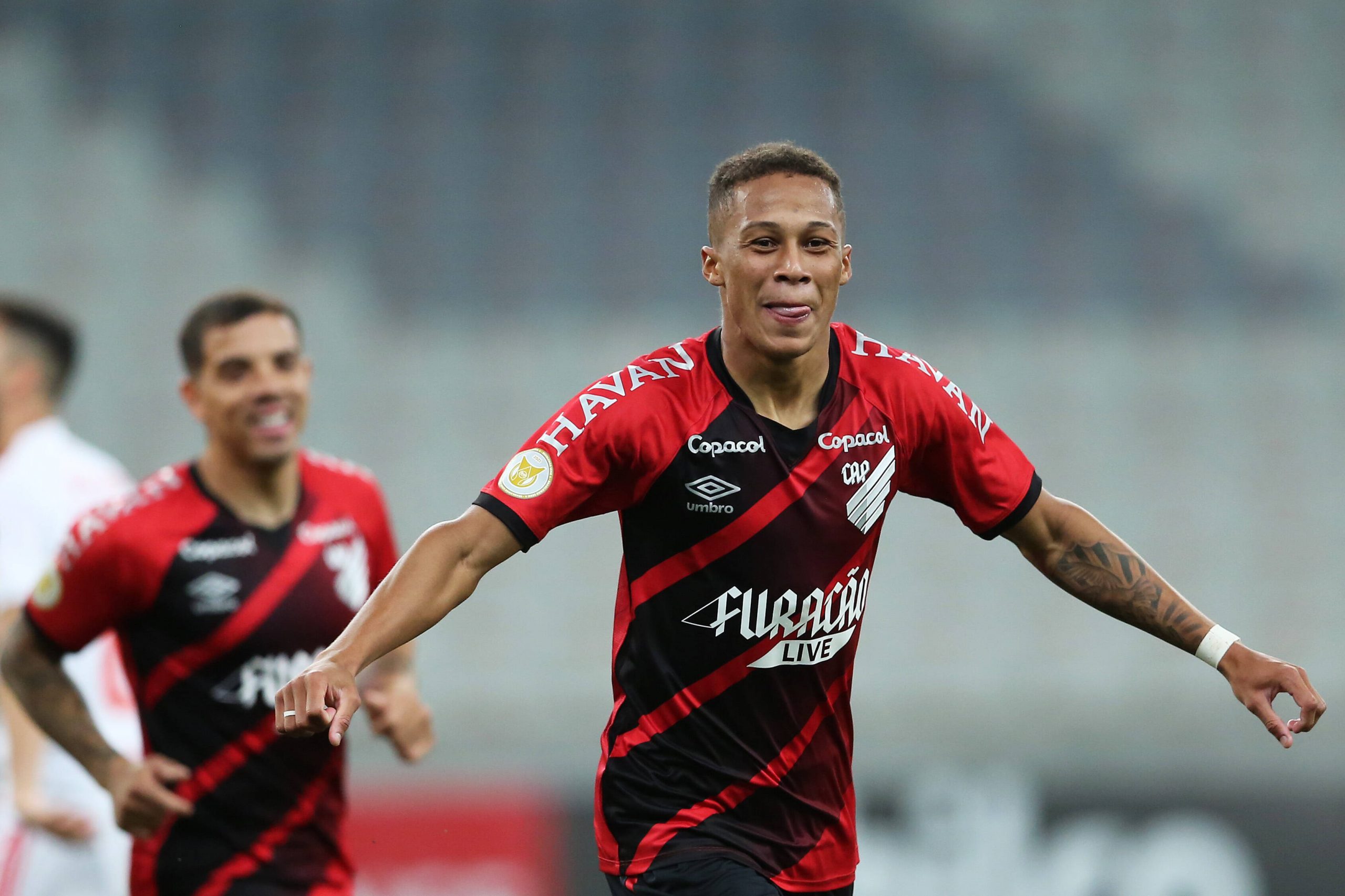 UOL and Clément Carpentier report this morning that Bordeaux have entered discussions with another attacking target, as Les Girondins look to sign Brazilian forward Vitinho from Athletico Paranaense.

Negotiations have been ongoing for the 22-year-old for the past few days, with Fiorentina having also been a potential suitor. Vitinho has scored nine goals in 25 games this season, and has a year left on his contract with the Curitiba-based team.

An attacking midfielder and winger, the São Paulo native has turned out for his club’s senior side since 2019, having joined the team in 2015 as a youth player.