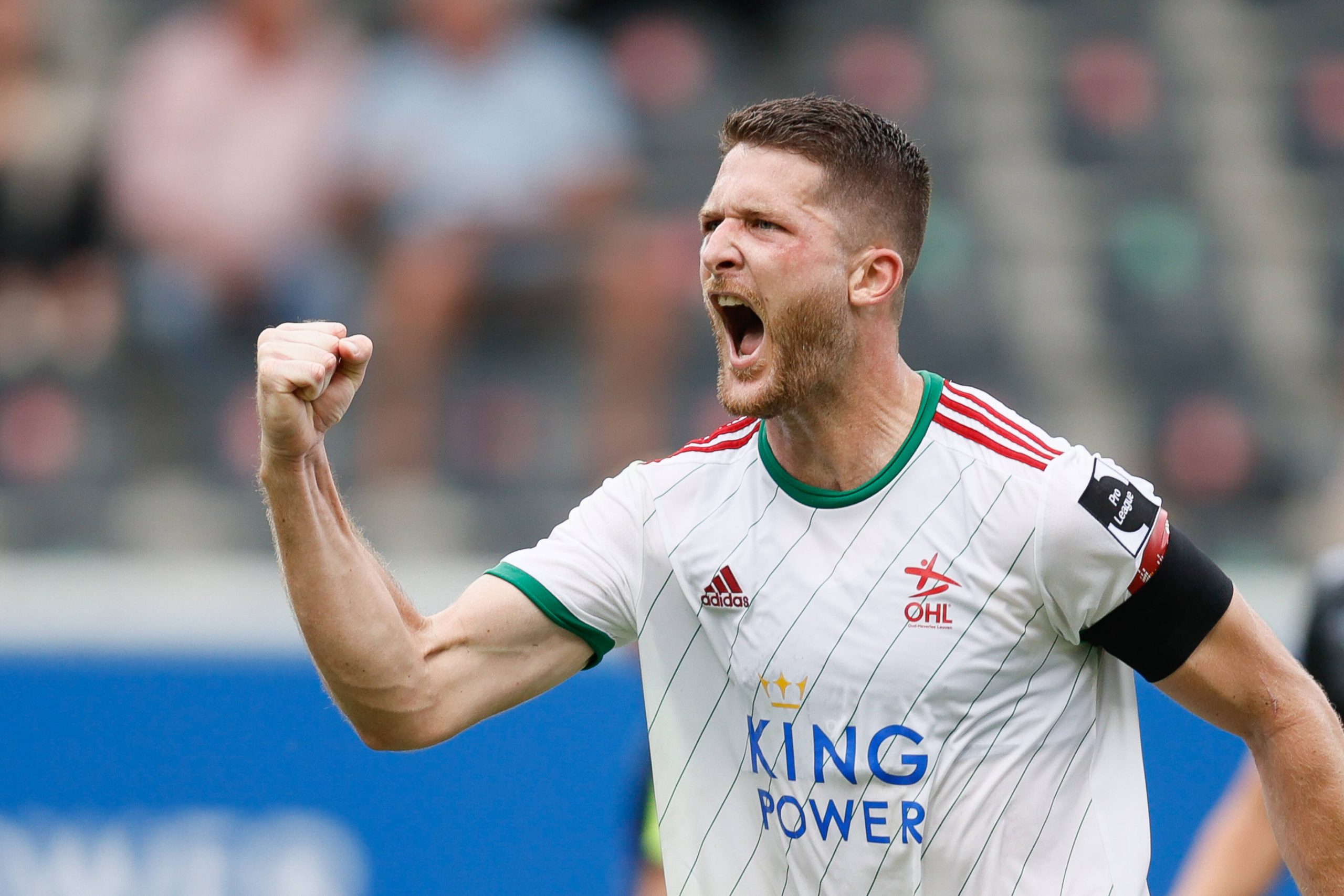 The 26-year-old French forward is also the subject of interest from Scotland, while Serie A side Venezia have made an offer for the former Nantes man.

The striker notably scored 21 goals last season in the Belgian league – 15 in the second tier the campaign before that – and had previously played for Chambly Oise and Fréjus Saint-Raphaël.

Javier Pastore on Lionel Messi to PSG: “It’ll be fantastic to watch.”