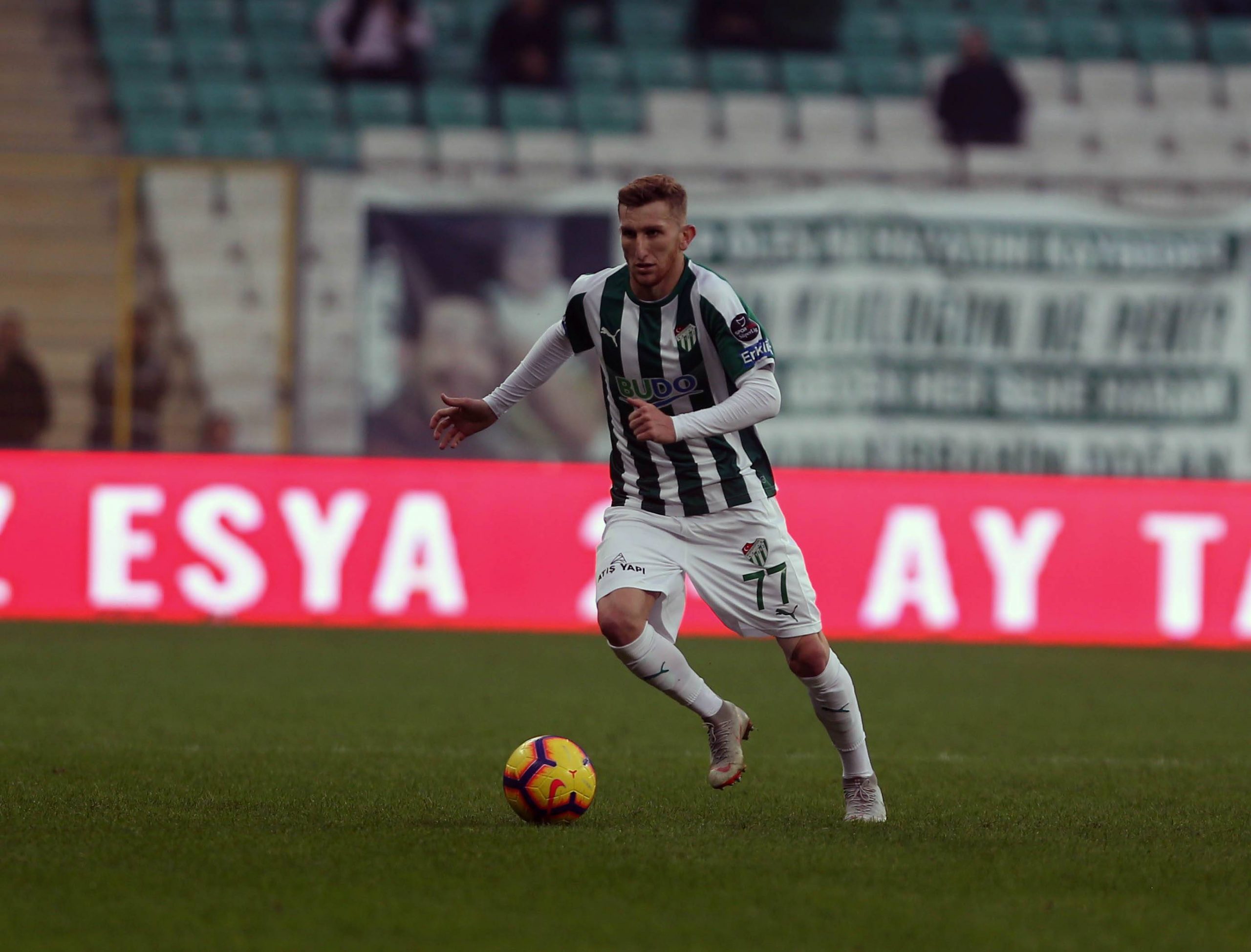 L’Équipe report this afternoon that Bordeaux are interested in signing Turkish left winger Burak Kapacak from Bursaspor, with negotiations underway between the two clubs.

According to Turkish press, the former youth international could sign a five-year contract with Les Girondins and move for a €1.7m fee.

Kapacak would become the latest of Bordeaux’s flurry of signings since Gérard Lopez’s takeover, with left-backs Ricardo Mangas and Gideon Mensah’s arrivals already being made official by the club.