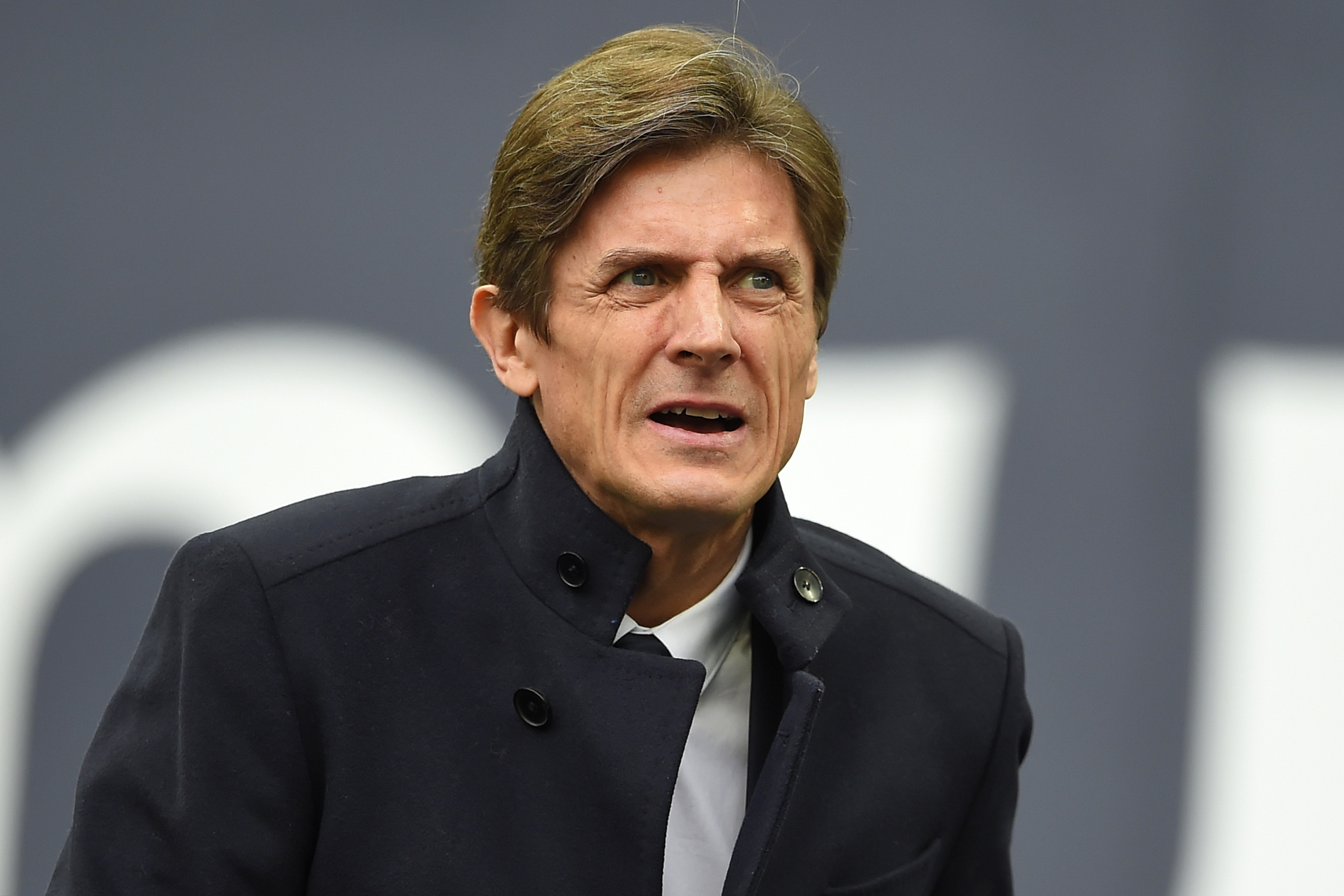 France Football report that Ligue 1 side Bordeaux are facing €67m in losses as the French football world continues to struggle with the negative economic effects brought about by COVID-19 and the broadcast deal crisis.

On November 3rd, the Bordeaux board announced to its employees that they were initiating a procedure to lay off employees. This week, a meeting occurred to accelerate the firing of 26 employees, in addition to the four individuals already laid off at the end of last year.

In December, Bordeaux presented their projected finances for the rest of the 2020/21 campaign to French football’s financial watchdog, the DNCG, forecasting losses of more than €55m, far more than the losses of 2018/19 and 2019/20, which were €25m and €35m respectively.

King Street, the club’s owners, made a €27.5m injection, which ensured that the DNCG did not take any disciplinary action against Les Girondins. However, the situation has continued to worsen, with the club now projecting €67m in losses this season. In an internal memo sent by President Frédéric Longuépée, the club’s boss speaks of “the uncertainty weighing on the transfer market – a decrease in 28% (in fees) seen in the summer transfer window in 2020 for Ligue 1 clubs.” He added: “the forecasted losses for the club could in fact amount to €80m for 2020/21.”

The club is in the meantime seeking to decrease its payroll by €6m by the end of the upcoming summer.