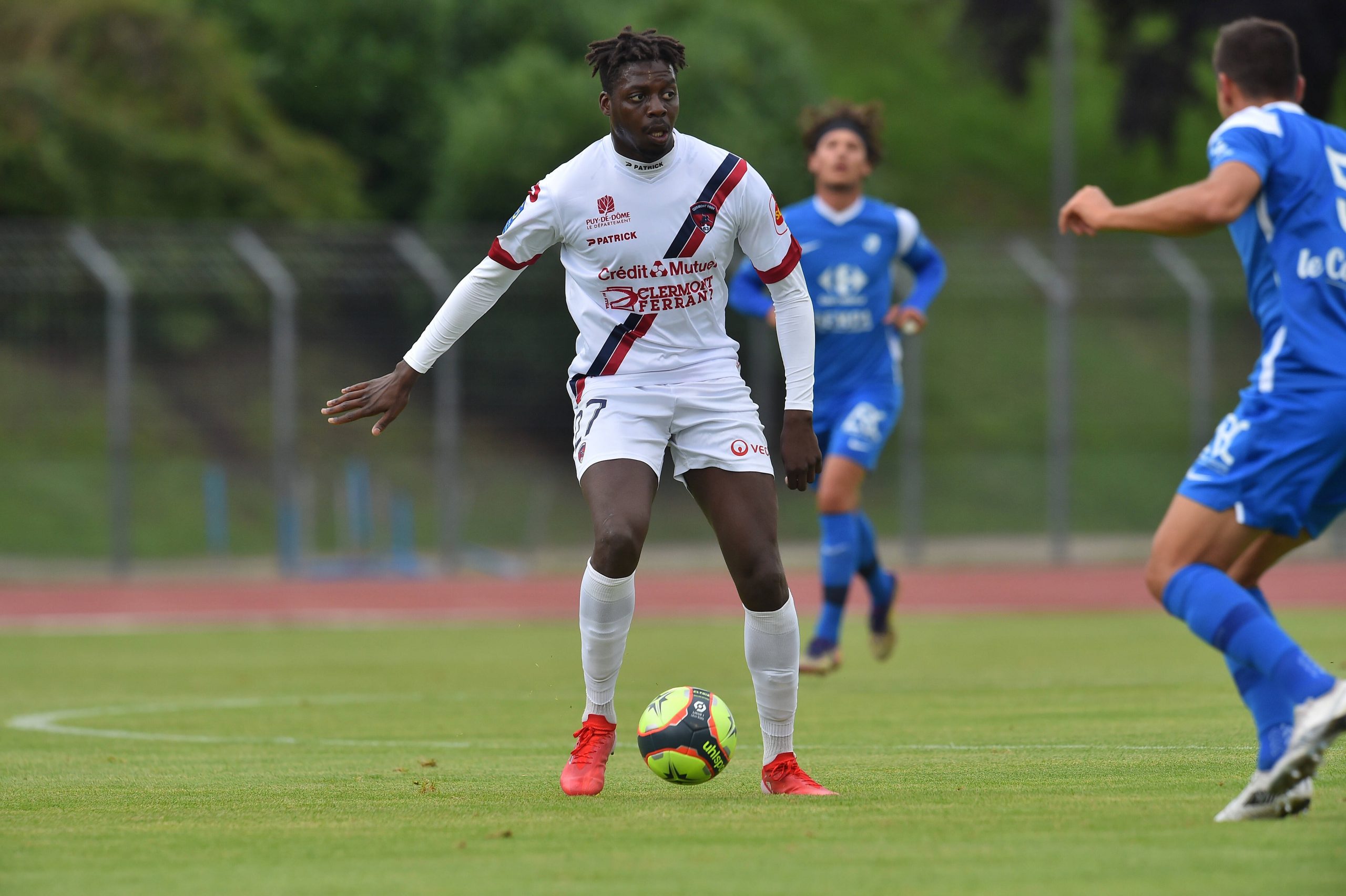 L’Équipe report tonight that Girondins de Bordeaux have made a €6m offer for Clermont striker Mohamed Bayo. Discussions are underway between the respective parties, with the Clermont management open to selling the forward.

The 23-year-old scored 22 league goals last season in a campaign that saw his club promoted to Ligue 1, having previously played for Dunkerque and made an international appearance for Guinea.

Nevertheless, Bordeaux will have to raise funds from player sales before making any significant moves in the market. With the Gerard Lopez’s takeover bid successfully approved by French football’s financial regulator – the DNCG – the club has been imposed restrictions related to its financial trouble, which will impact its summer window.