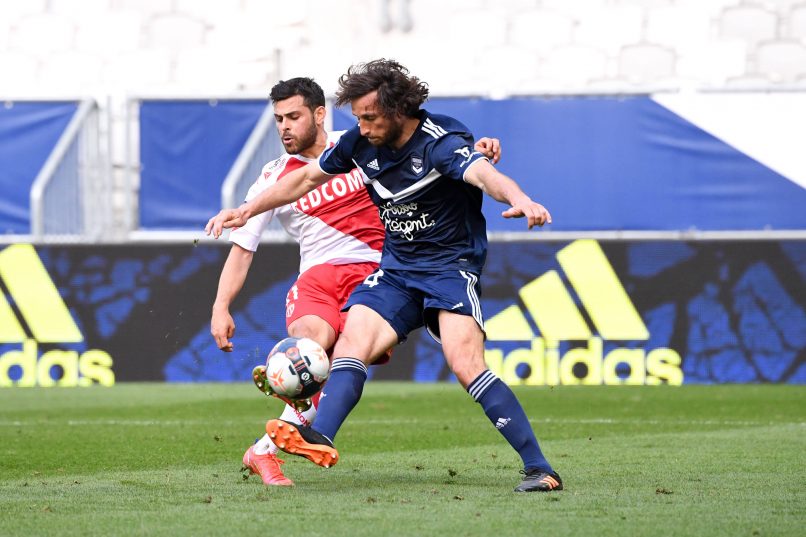 In a surprise press release early on Thursday evening, Ligue 1 side Bordeaux announced that they had been placed under the control of the local Commercial Court after their owners, American fund King Street, decided to stop funding the club.

“The economic context linked to the COVID-19 pandemic and the withdrawal of Mediapro has caused an unprecedented drop in revenues for French football clubs.

These events come on top of the financial consequences that already hit clubs hard last season due to the early closure of the season and the resulting loss of income.

While FC Girondins de Bordeaux is heavily impacted, King Street, its owner, after investing €46m in the club since its takeover, has let it be known that they no longer wish to support the club and finance its current and future needs.

These circumstances led the president to protect the club by placing it under the protection of the Bordeaux Commercial Court. An ad hoc representative has been appointed, who will be responsible for assisting Girondins de Bordeaux in their search for a lasting solution.”