Bordeaux owner Gérard Lopez: ‘No one is performing at their best, not the players, the coach nor me.’ 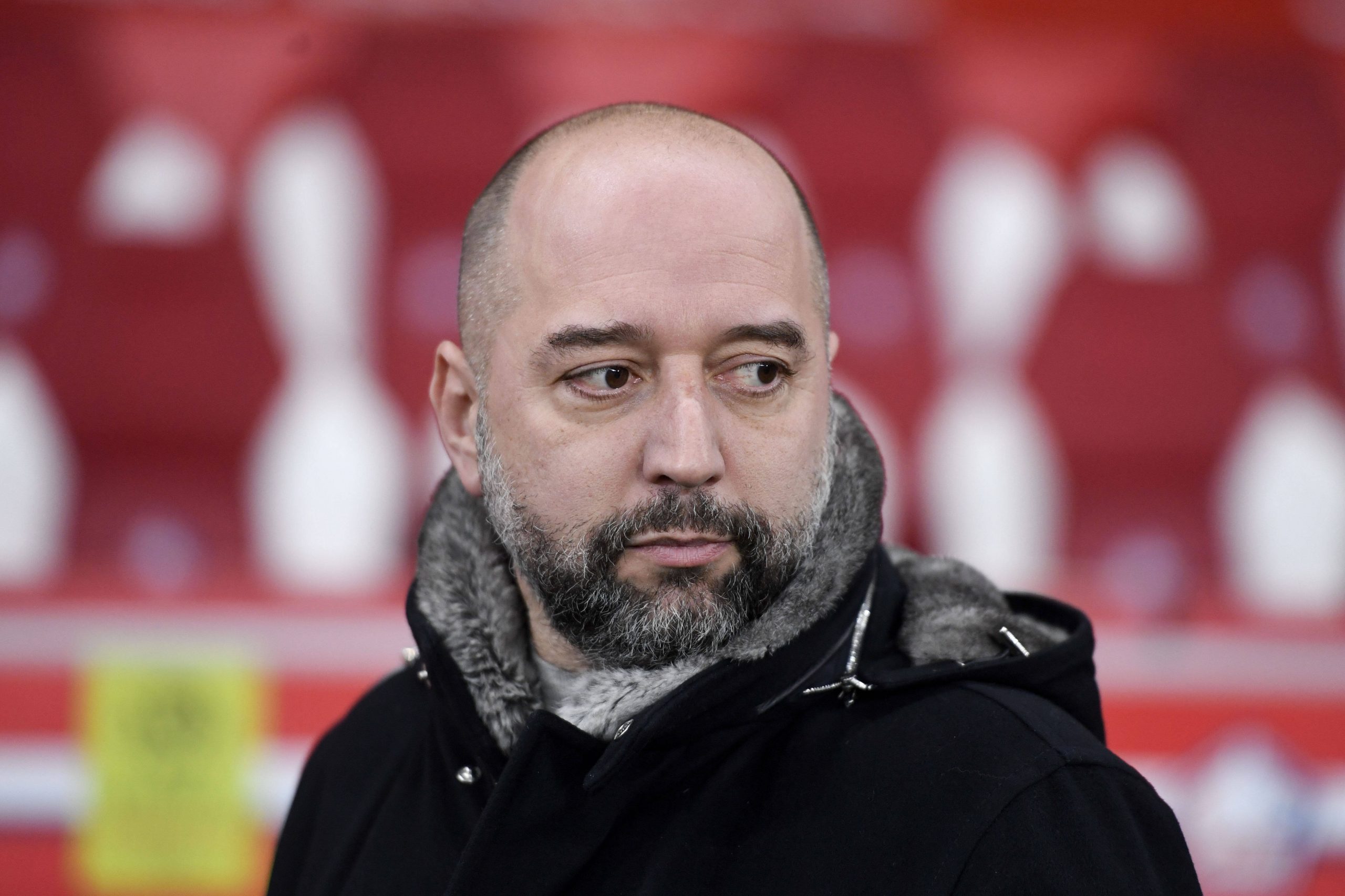 In an interview with L’Équipe, Bordeaux owner Gérard Lopez had some damning words for the club’s coach and players. The president described the 5-2 defeat at Strasbourg in mid-week as “inexcusable” while suggesting no one at the club is meeting expectations.

The team’s natural leaders are Benoît Costil and Laurent Koscielny. Are they performing their role well enough?
“I don’t think they’re doing the maximum because the team are not doing the maximum, not the coach or me too, otherwise, we wouldn’t be 18th. Today, I won’t protect anyone and I won’t criticize anyone. Experienced players need to do more, but young people also need to make fewer mistakes. We are all below what we are capable of giving.”

You said you weren’t stressed in October when Bordeaux were 16th with only one win in nine matches. Is this still the case?
“It’s a question of character. When pursuing your goals, there’s no point in rushing decisions just because there’s external pressure. Did we think we would be 18th? No, this is unacceptable. I always said we were going to be in the top half of the table and that is still what I expect.”