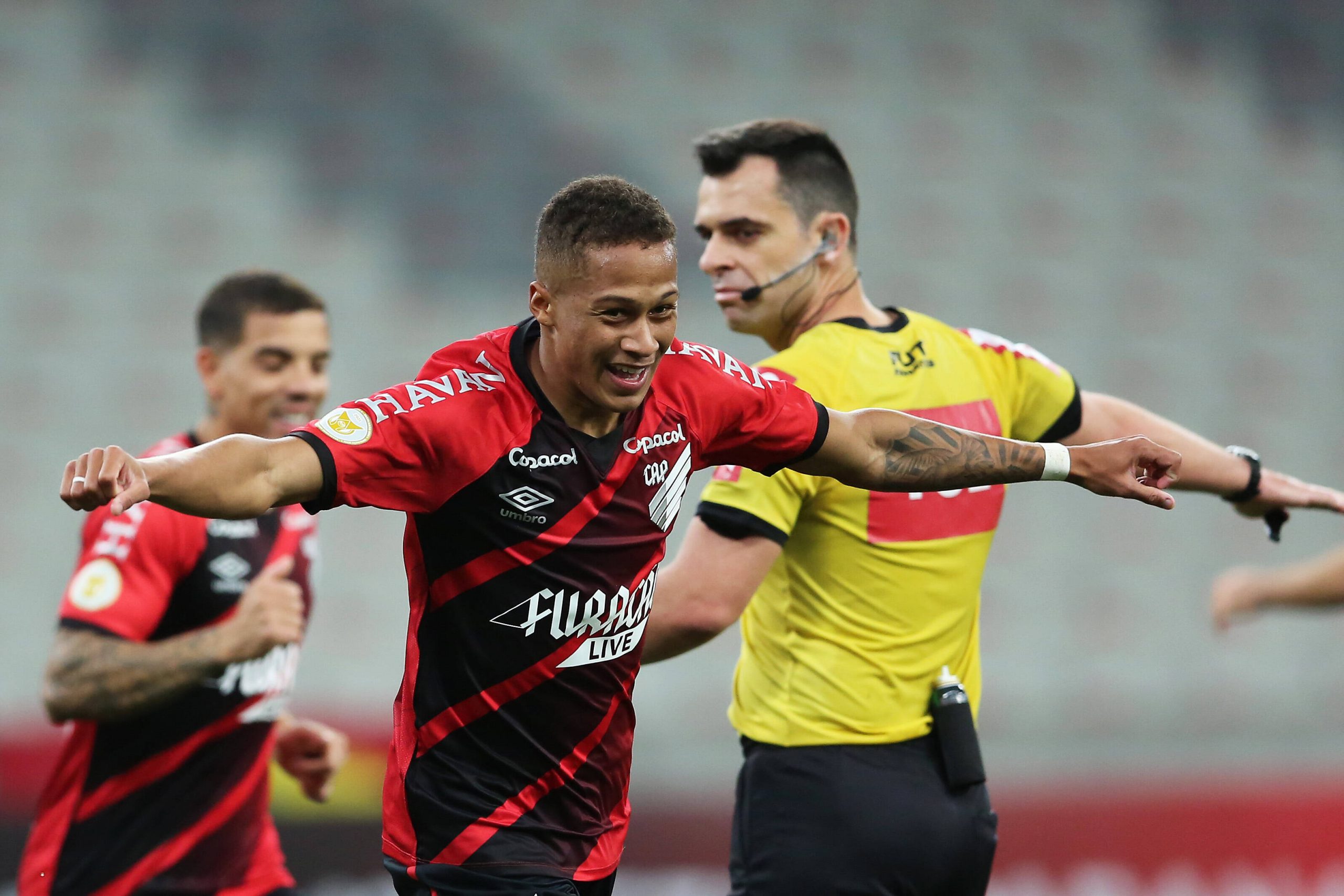 L’Équipe report this morning that Bordeaux are lining up the signing of Brazilian midfielder Vitinho, from Athletico Paranaense. An agreement has been found with both club and play, but Les Girondins must raise transfer funds before making any new signings.

With new owner Gerard Lopez’s takeover approved by French football’s financial regulator, the DNCG, Bordeaux are limited in their spending this window. Having signed two left-backs in Ricardo Mangas from Boavista and Gideon Mensah from Salzburg, the club must now wait to make further sales before completing Vitinho’s signing.

The 22-year-old attacking midfielder, who can also play on either wing, has played with the Curitiba-based club for his whole career so far, having come through the youth academy. He scored two goals and made three assists in twelve league appearances this season.