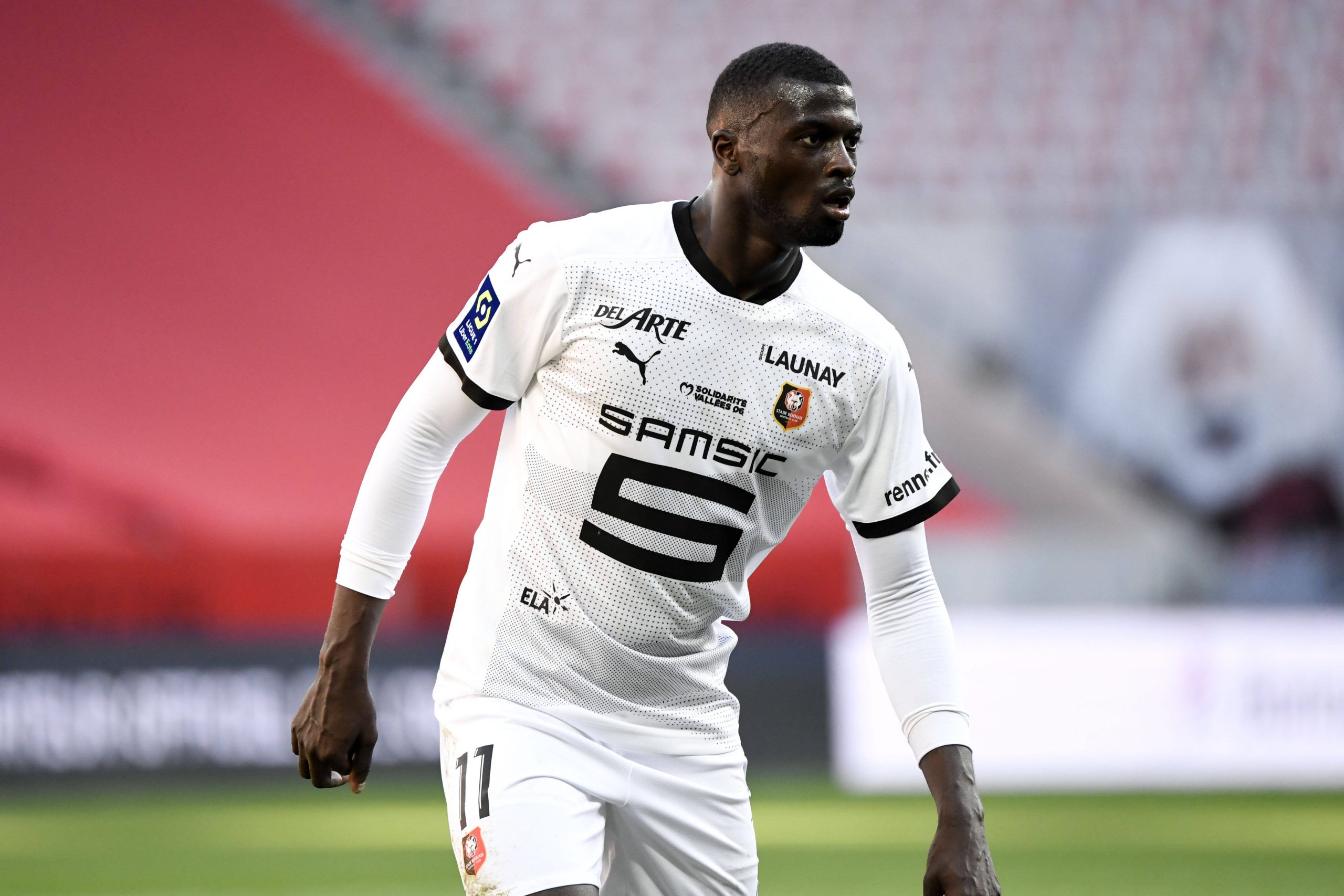 Foot Mercato report this afternoon that Bordeaux have reached an agreement with Rennes to sign Senegal international striker M’Baye Niang, but are yet to agree terms with the player himself.

Nevertheless, the 26-year-old is interested in joining the club, and discussions are underway to outline the former Milan forward’s contract with Les Girondins. After a three-week long transfer saga – following Bordeaux’s failure to to sign Zamalek’s Mostafa Mohamed on deadline day – Niang finally appears to be moving south.