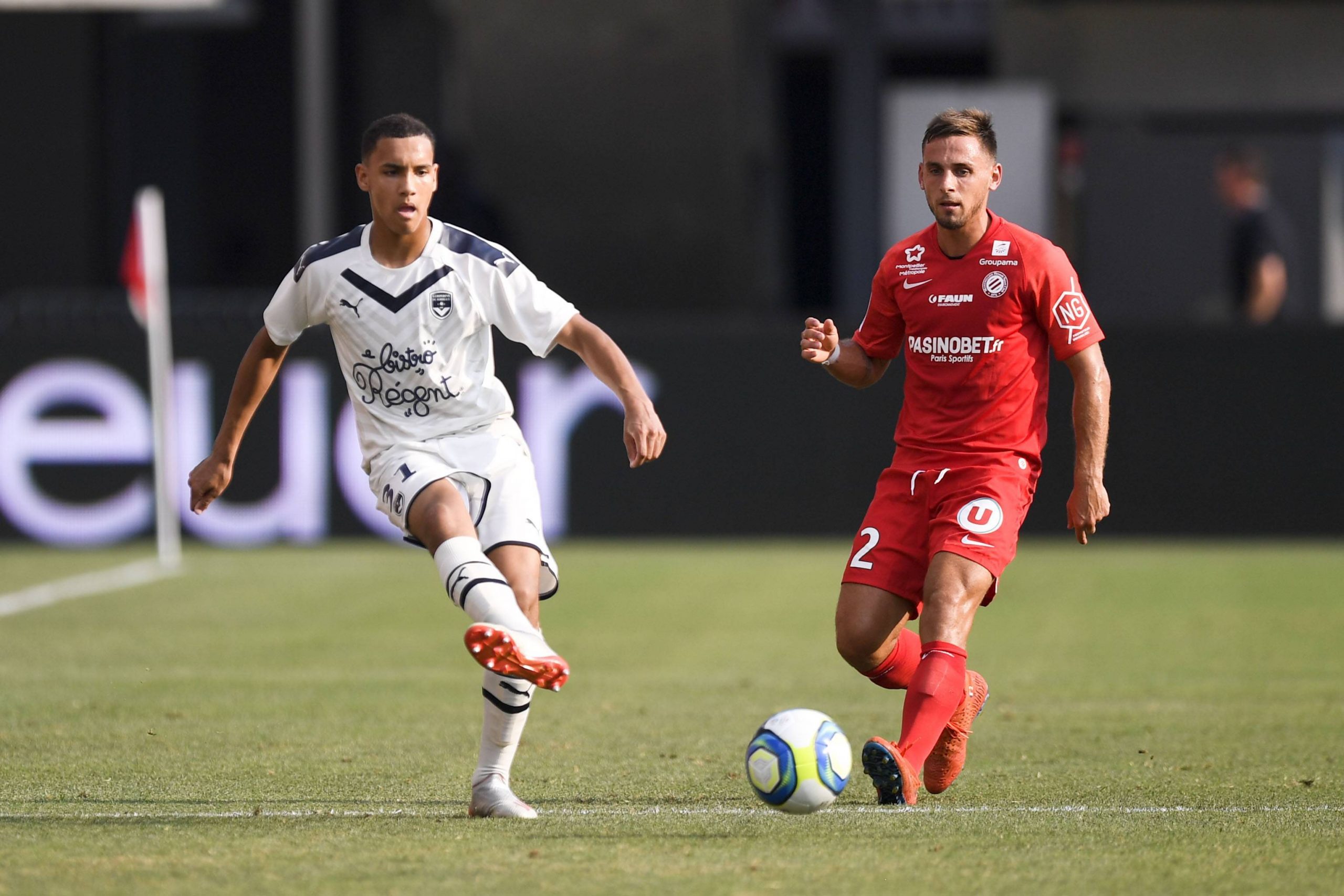 L’Équipe report this afternoon that Bordeaux right-back Ismaël Sow could be set to join second-tier Dutch side Excelsior Rotterdam on a loan deal including a permament option.

The 20-year-old had also seen interest in France Amiens and Guingamp, but the defender now looks likelier to move to The Netherlands.

Sow is under contract at Bordeaux until 2023, having come up through the youth academy and played for the Marine et Blanc’s reserve side.