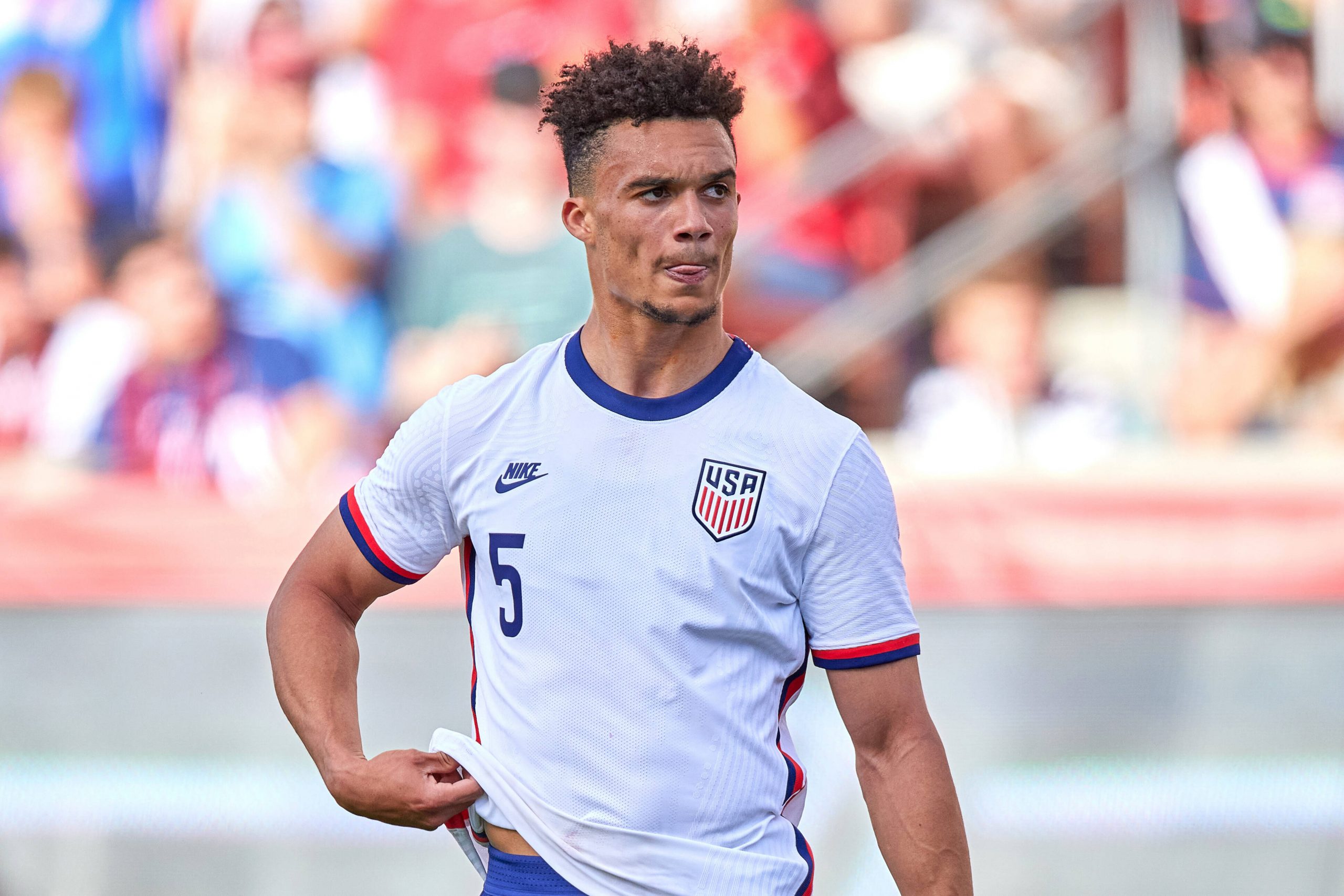 RMC Sport report this afternoon that Girondins de Bordeaux are interested in signing Fulham left-back Antonee Robinson to kick-start their summer transfer window. The Marine et Blanc are looking to negotiate a loan deal with a permanent option, but the deal is at a standstill as a result of the player’s wages.

The 23-year-old United States international is reportedly interest in making the move happen and remaining in a top flight, having been relegated with Fulham last season from the Premier League. Robinson previously appeared for Wigan Athletic and Bolton, after playing in Everton’s youth teams.

The American would also be Bordeaux’s first signing of the window, with Les Girondins’ summer business so far being stunted as a result of a change in ownership, a difficult financial situation, and uncertainty over who will take charge next season. Negotiations are ongoing to hire Swiss national team coach Vladimir Petkovć, although Jean-Louis Gasset remains on the bench for now with less than two weeks until the start of the new season.