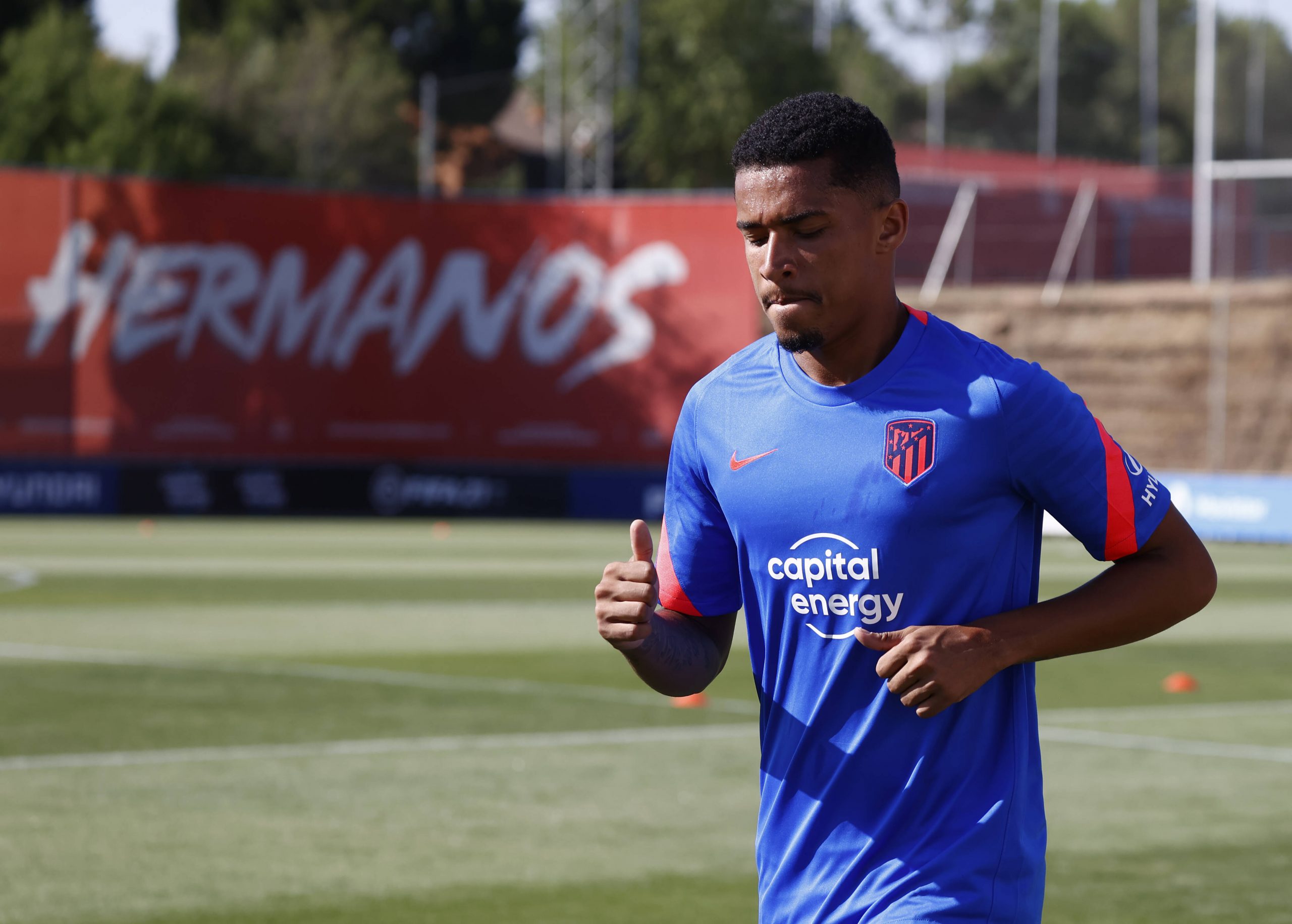 L’Équipe report today that Bordeaux are looking to continue their summer business by bringing in Brazilian-Portuguese striker Marcos Paulo from Atlético Madrid.

The Portuguese youth international forward joined the La Liga side in July on a free after leaving Fluminense, and has been a target of new owner Gérard Lopez and sporting director Admar Lopes since the pair worked together at Lille.

The 20-year-old, who primarly plays on the left wing, would join the likes of Braga’s Fransérgio and Athletico Paranaense man Vitinho as Les Girondins’ next transfers – although the three have seen their moves held up by the club’s spending restrictions.

With three signings already confirmed, Bordeaux must now sell, as a result of the agreement reached with French football’s financial regulator. Among the players with a move lined are midfielder Yacine Adli to Milan, Toma Bašić to Lazio, as well as Korean striker Hwang Ui-Jo.