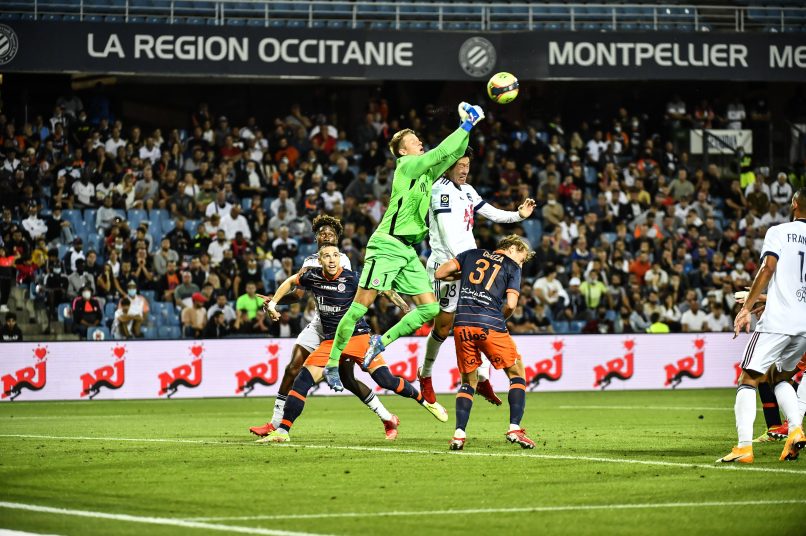 L’Équipe report that Bordeaux have decided to press charges after the coach carrying the team’s away fans to Montpellier yesterday was attacked, with Montpellier fans throwing stones at the vehicle.

Around fifty MHSC ultras were said to be waiting for the coach to come off the motorway, at which point stones were thrown, leading to a confrontation. A total of sixteen people were injured, six of them hospitalised, and all were able to return to Bordeaux in the night. No complaint will be filed by Ultramarines, Bordeaux’s main supporters’ group.

Local representative Hugues Moutouh has claimed, speaking to BFM TV, that those Bordeaux fans had come down from the coach wearing face covering, holding metal bars and with firecrackers. In any case, an investigation will take place to determine those responsible for the incidents. Formally, Bordeaux will file their complaint against “persons unknown”.