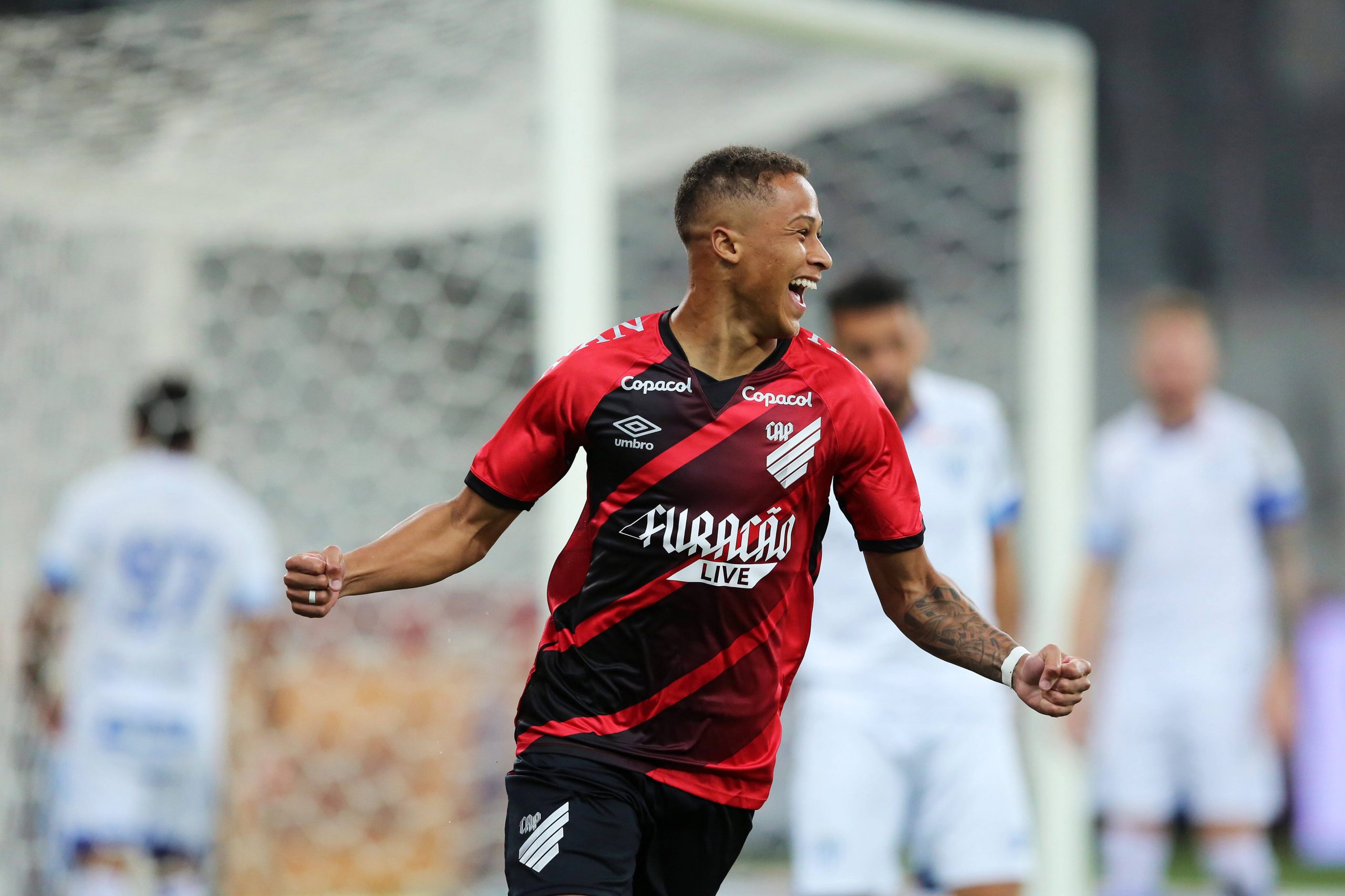 RMC Sport report that Ligue 1 side Bordeaux intend to continue to make a number of signings.

As reported yesterday, FCGB will sign 30-year-old Braga midfielder Fransérgio for a deal worth €5m including bonuses – the Brazilian has already arrived in France and the deal is expected to be made official on Monday in a 3-year contract with the option to extend for a further fourth year.

Bordeaux will then need to sell a player before completing the signings of another two players who they have already provisionally done deals for: Honduran attacker Alberth Ellis, who will be coming from sister club Boavista, and Brazilian attacking midfielder Vitinho from Athletico Paranaense.

Toma Basic and Yacine Adli are two most likely exits, with the duo having offers from Lazio and AC Milan respectively.