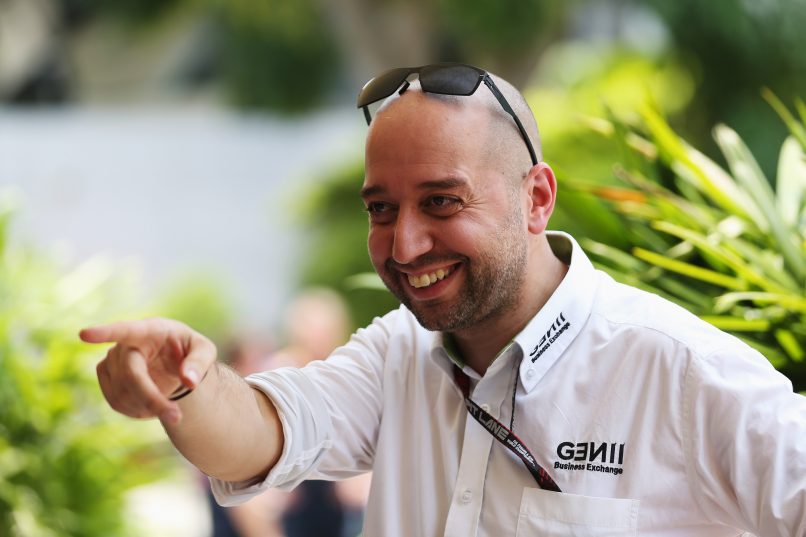 Reacting to Bordeaux’s home defeat to Brest this afternoon, club president Gérard Lopez has criticised the players’ attitude after giving up a half-time lead.

His words transcribed in L’Équipe, the owner lamented an ongoing issue at the club with regard to the players’ willingness to fight for results.

“The players’ attitude is unacceptable. We are in complete comfort, and that’s what penalised us today. We again showed our arrogance. It was already the case at Metz and it’s started again today. It shows that there is an issue which we are going to resolve together.”

“The problem is not a question of talent. We just have to show more desire on the pitch. We have to show desire to win, to fight, to run into challenges, to get hurt ourselves but also hurt the opponent.”

“Defeats are always possible, and we had a few which we didn’t deserve. But a defeat like today’s isn’t acceptable at all. Everyone needs to take a good look at themselves quickly. We have to show pride in order to honour the Girondins de Bordeaux badge.”