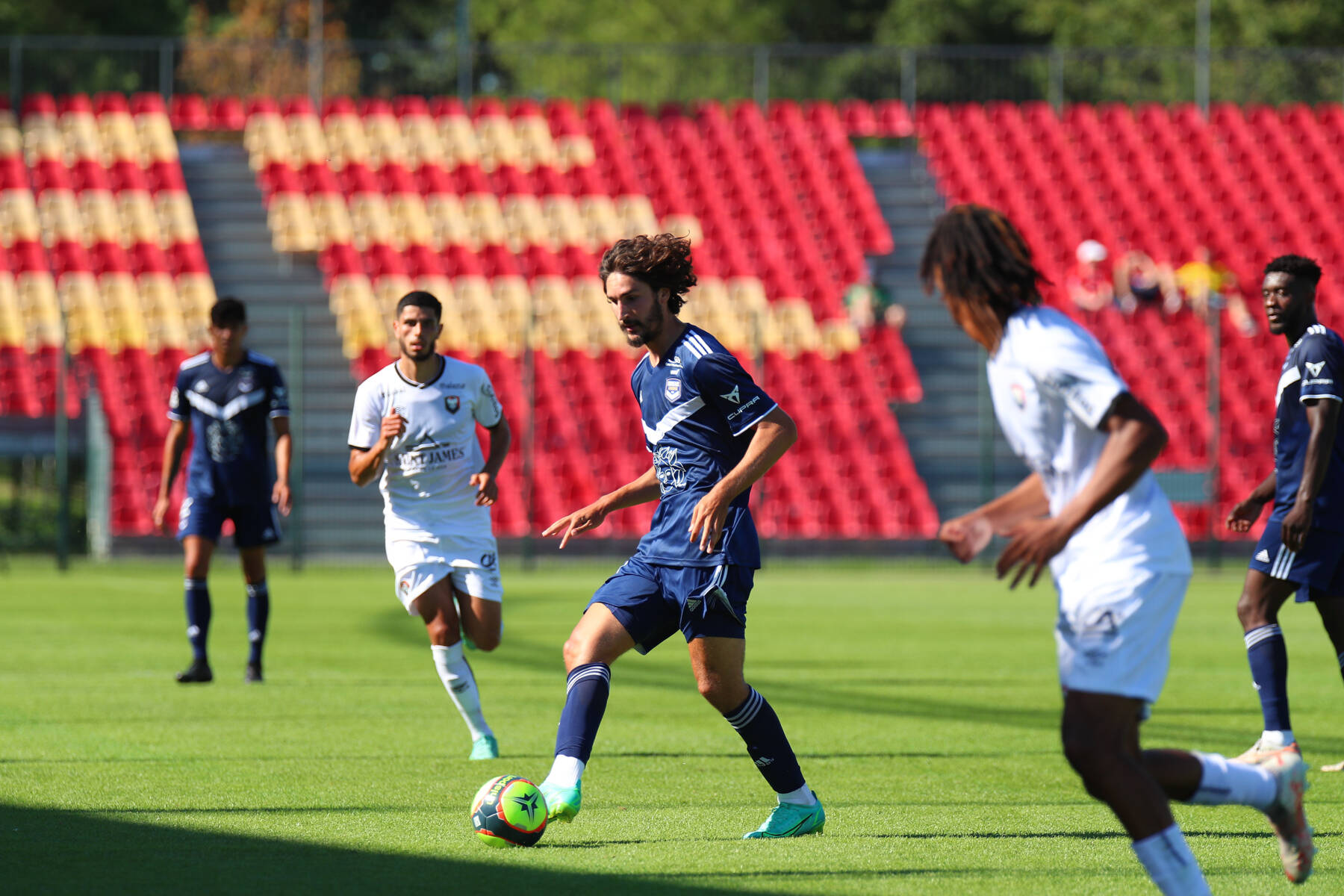 Clément Carpentier reports that Yacine Adli is set to sign for Milan in the coming hours, with the player absent from training this morning. According to a source close to the deal, the transfer is “not done, but not far off”.

L’Équipe had reported yesterday that the Rossoneri had made a €10m offer for the former Paris Saint-Germain man, with director Paolo Rossi being won over by the French youth international.

The 21-year-old prospect has been with Les Girondins since 2019, having joined from the capital, and has impressed in his two campaigns with the club through his technical performances in difficult circumstances surrounding the club.