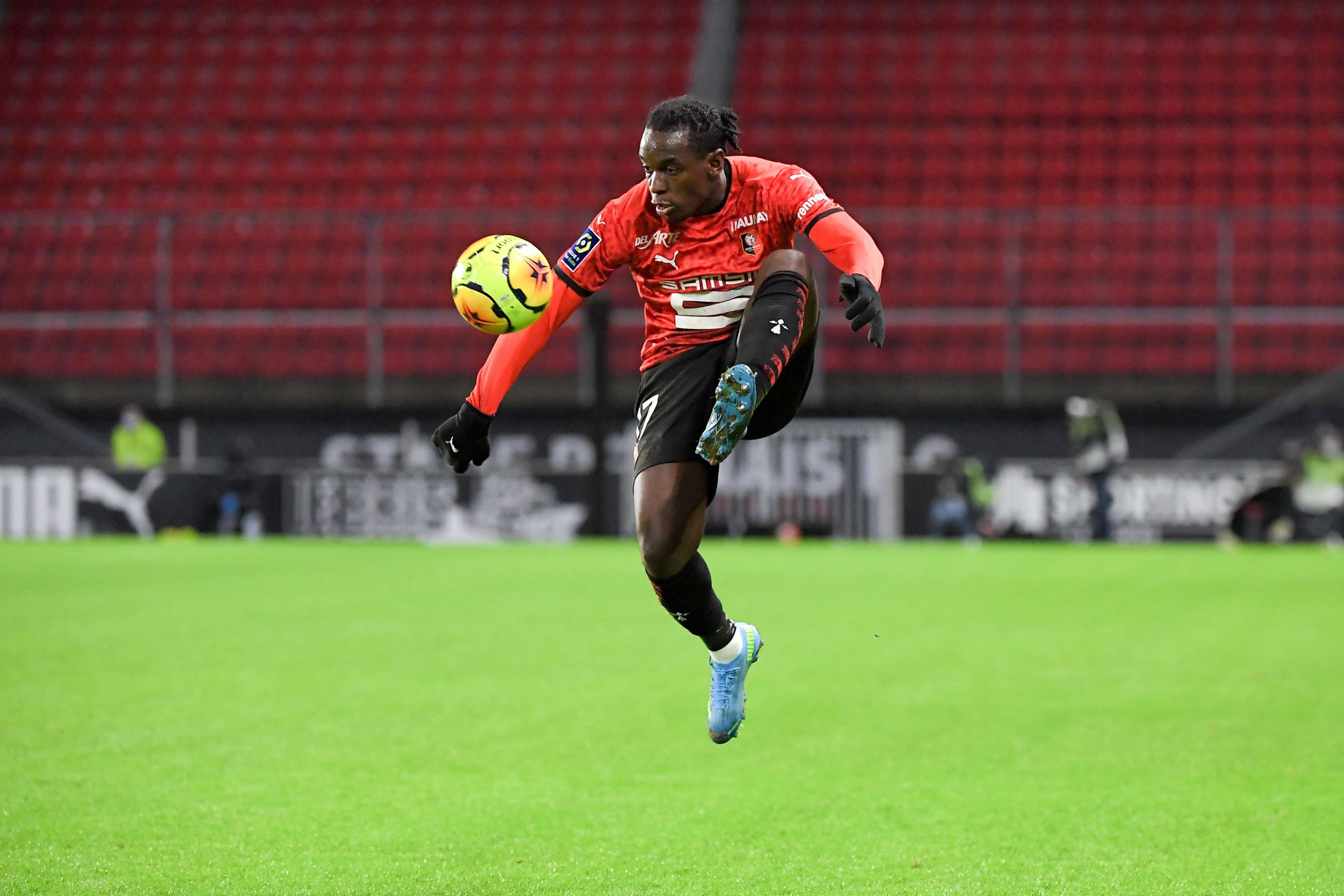 Following the successes of Alassane Pléa and Marcus Thuram, Rennes left sided player Faitout Maouassa may soon be taking the well-trodden path from Ligue 1 to Mönchengladbach, according to L’Équipe.

Maouassa’s (23) future seems to have been set for some time having been supplanted in the Rennes first team by exciting young left-back Adrien Truffert (19) last season and seeing further competition arrive at Roazhon Park already this window in the shape of Norwegian international Birger Meling from relegated Nîmes. As a result, the Bundesliga club are offering as little as €4m for a player linked with Manchester United and Newcastle last summer, the latter offering double that fee around 18 months ago.

Having seen his game time suffer given strong competition last season, Maouassa has also struggled with injury in the last year, meaning he only made 23 Ligue 1 outings in 20/21.