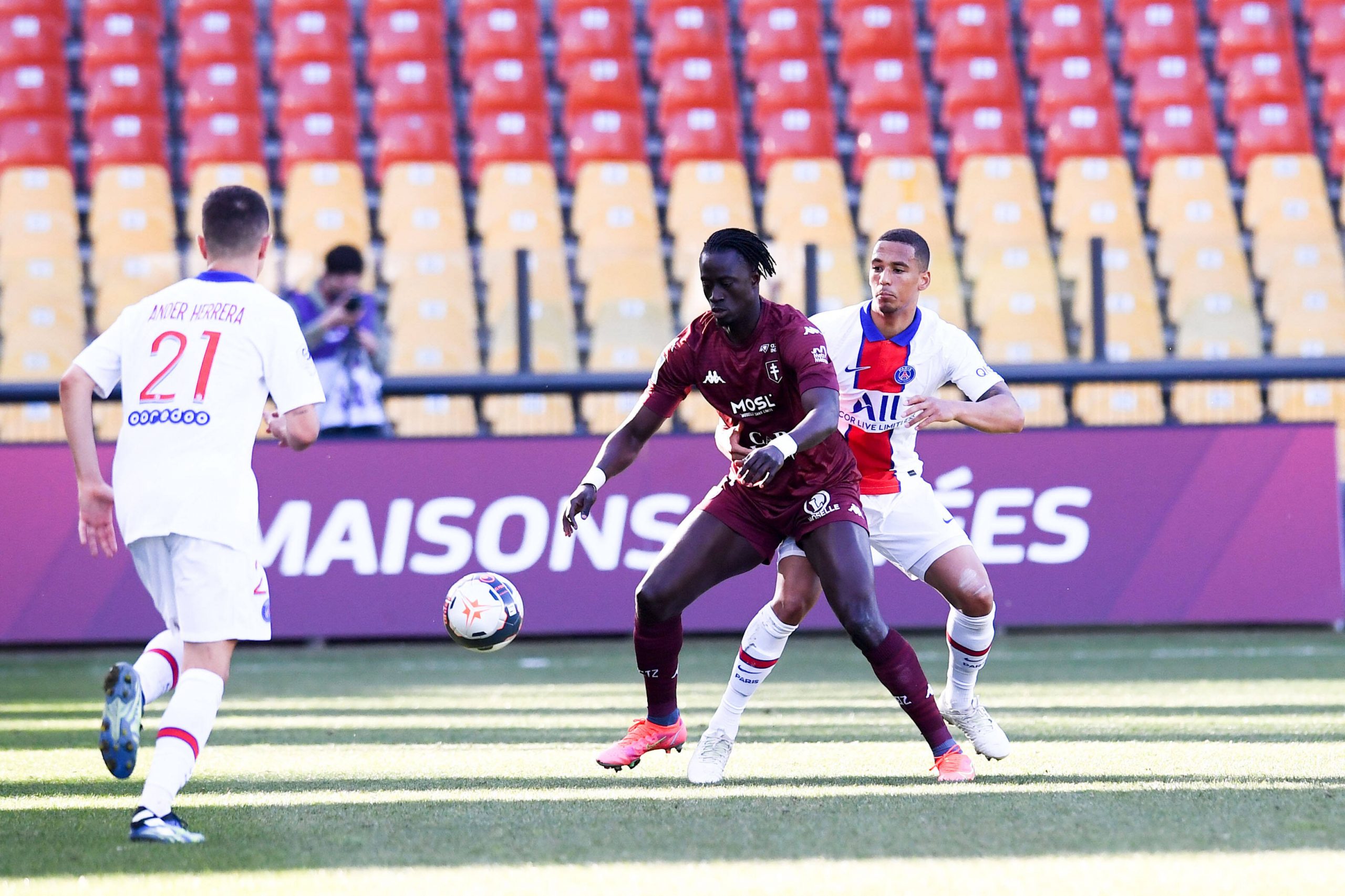 Foot Mercato report this afternoon that Bundesliga club Borussia Mönchengladbach have registered their interest for Metz forward Ibrahima Niane, with another unnamed German club also in the race. Die Fohlen have followed the Senegal youth international for the past few weeks, and had scouts present during his team’s 1-0 win in a friendly over Montpellier.

The 22-year-old is under contract with Les Grenats until 2024, Niane suffered a serious knee injury which put a swift stop to his impressive start to the season last year, in which he scored 6 goals in as many games.

The forward has now been with Metz for the last four seasons, having come through the club’s Senegalese feeder academy Génération Foot.