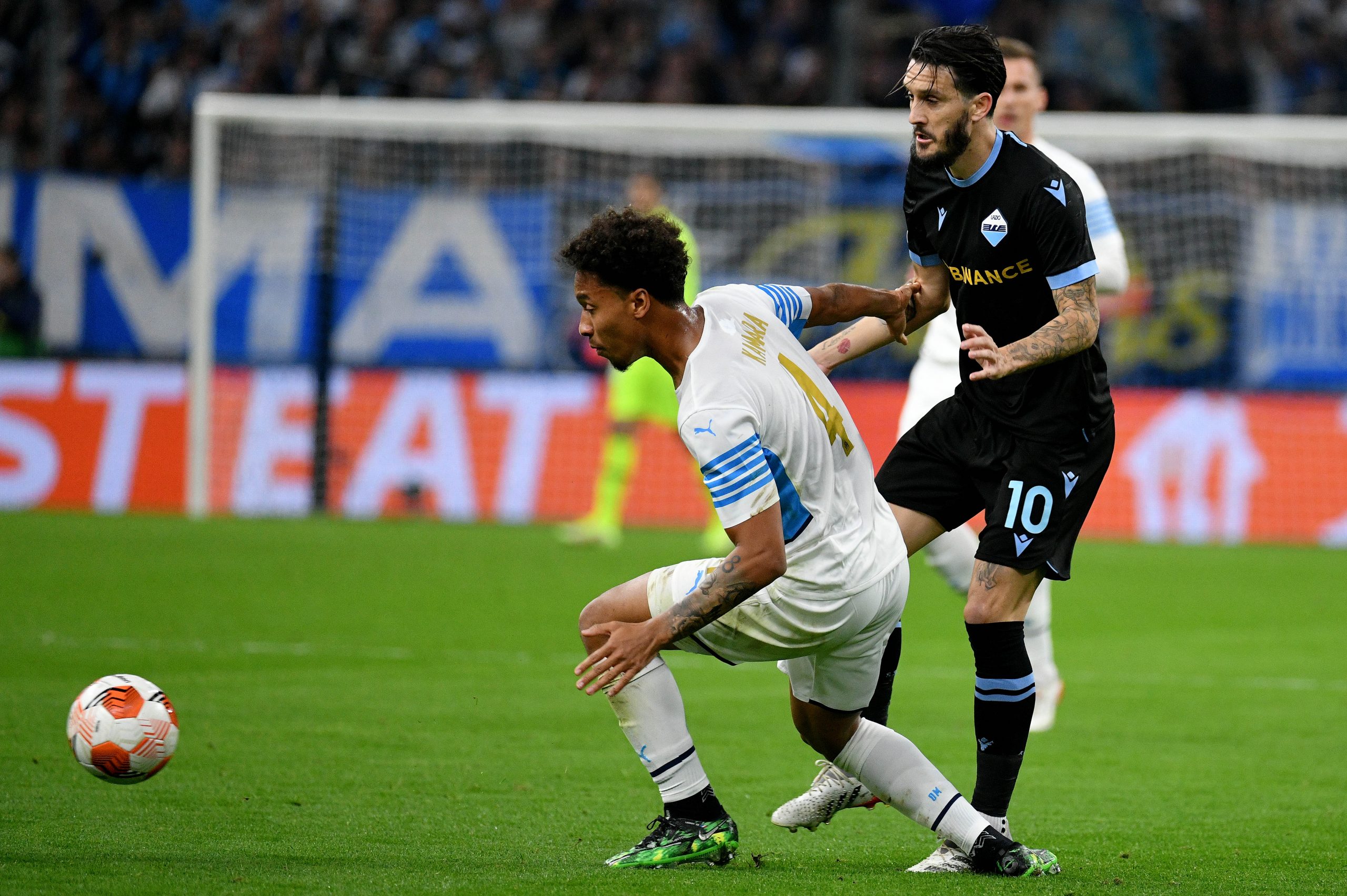 L’Équipe report that midfielder Boubacar Kamara was offered a Marseille contract extension at the start of November, which would have made him the highest earner at the club.

The contract offer – which had short, middle and long-term options – has also seen the club attempt to get the 22-year-old to change his representatives, as they have also done for Valentin Rongier. While his mother’s role in his career has long been cited, his agents are also close to his girlfriend Coralie Porrovecchio.

In any case, Kamara is free to sign a pre-contract with another club from January, although he has yet to give an definitive answer on his future. Nevertheless, a departure looks to be the likeliest option.

One example of the tension between Kamara and the club came after the Europa League defeat to Galatasaray, when the club management sought to have the midfielder speak to the media about his situation. The Frenchman would not show up to the ensuing press conference, and later that evening president Pablo Longoria would make his feelings clear to his agents. Kamara would eventually face the press four days later, without saying a word on his future.