Boubacar Kamara turned down Wolves and Newcastle on deadline day 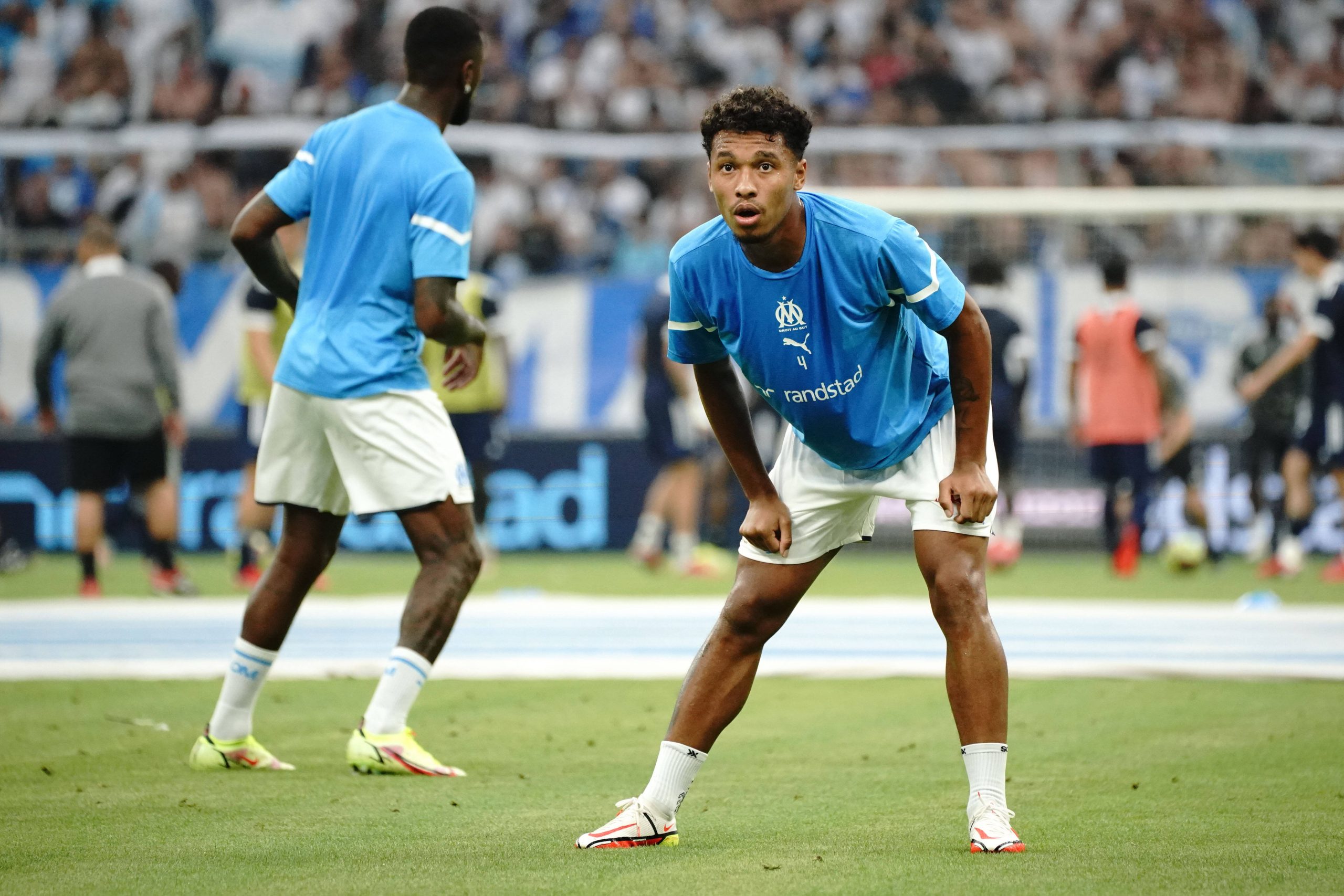 La Provence report today that Marseille midfielder Boubacar Kamara was the subject of interest from the likes of Milan, Chelsea, Crystal Palace, Wolves and Newcastle United – with only the latter two making a concrete offer.

The offers both consisted of a €2.5m loan fee and a €15m permanent option, and were rejected by the midfielder’s entourage. OM, on the other hand, were open to accepting the offer, having needed to free up space on the wage bill to finalise arrivals.

Despite the 21-year-old’s refusal to leave or extend – with a year left on his current deal – Kamara has been a key cog in Jorge Sampaoli’s side and is expected to continue to be for the coming months.

Kamara is said to have no intention of leaving on a free, however, having come through the ranks at the club and grown up watching OM from the stands. Instead, Marseille’s number four has a career plan mapped out, and intends to keep developing in his home town before aspiring to a bigger move.

Club president Pablo Longoria had earlier in the summer declared that it was “unpleasant” to have a player at the end of his contract, not least one who came through the academy, and that no player was above the institution. At this point, Longoria was expecting a high offer to come in for the midfielder, having initially set a €40m asking price which was then reduced to €25m after the club’s hearing with French football’s financial regulator.