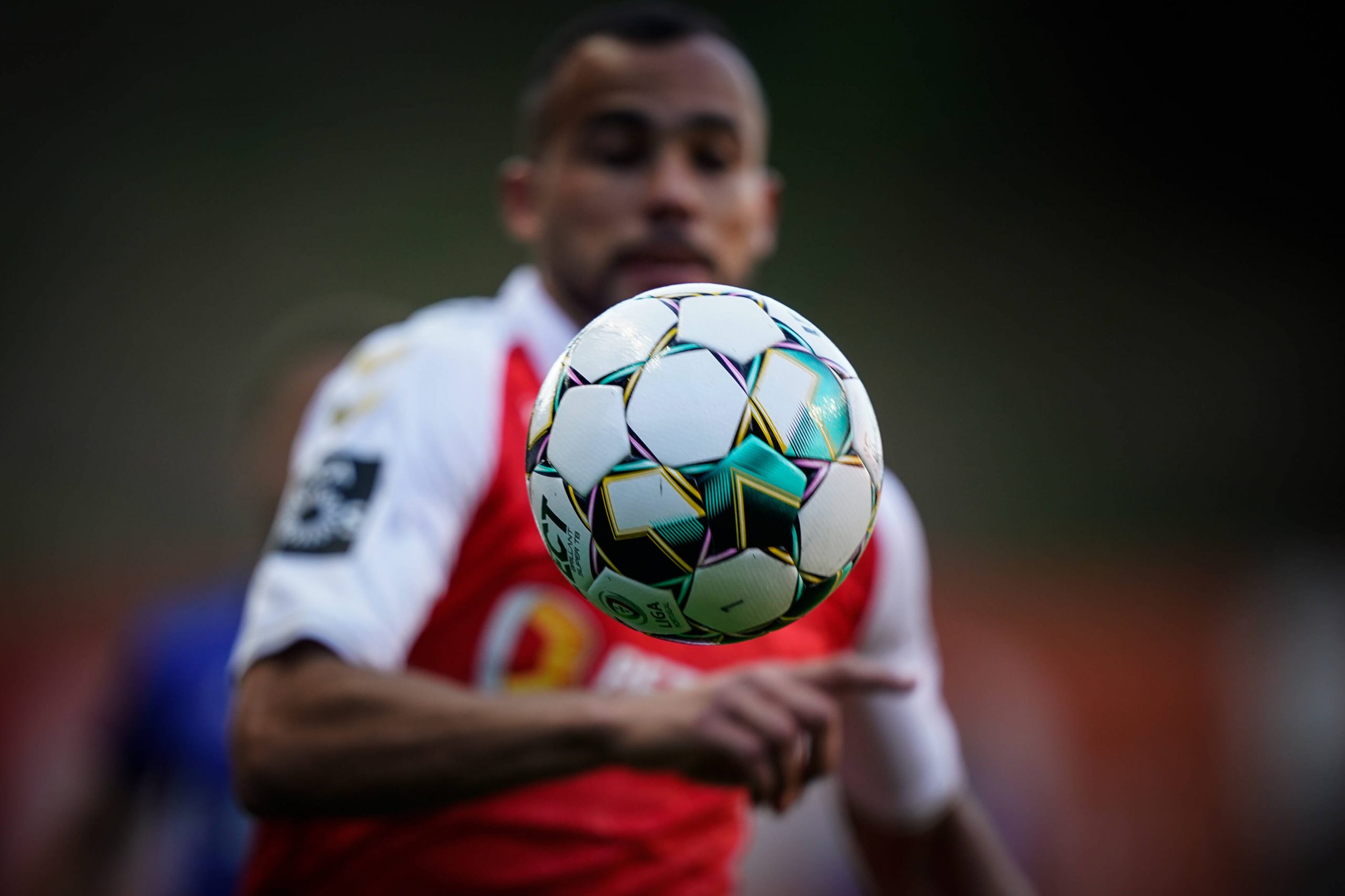 With the departures of key players Toma Bašić to Lazio and Yacine Adli to AC Milan seemingly immanent, Bordeaux are looking to bolster their already under-strength midfield with the signing of Braga’s Fransérgio.

As reported by 20 Minutes, the 30-year-old Brazilian midfielder was expected in Bordeaux last night to undergo his medical and is expected to sign a three year deal (plus another optional year) with Les Girondins for a €6m fee.

However, for the move to be finalised, FCGB will need to sell a player to comply with the regulations of French football’s financial watchdog, the DNCG. That player is likely to be Bašić or Adli but Basic’s suitor Lazio also need to sell before signing the Croatian.