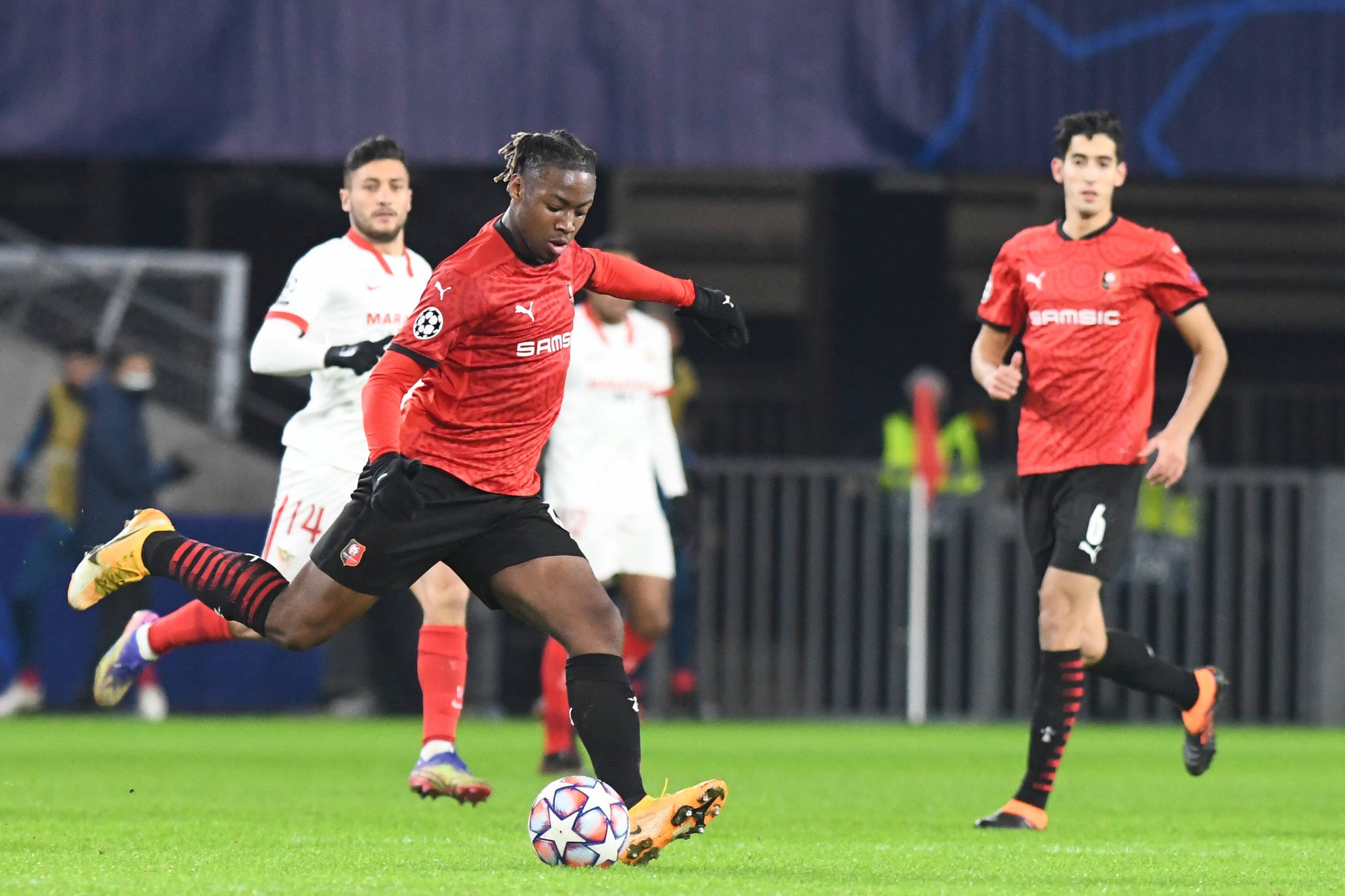 Gianluca Di Marzio reports that Rennes right-back Brandon Soppy is set to join Udinese on a permanent deal, with the player expected to arrive in Italy today to undergo his medical.

The Friulians have reached an agreement with Ligue 1 side for the move, with L’Équipe previously reporting that  the fee is expected to be at around the €2m mark.

The defender played his first season in professional football last year, making nine appearances in the league as well as playing twice in Champions League.

PSG managerial hunt being handled solely by the...

Real Madrid in talks with Monaco over Aurélien...