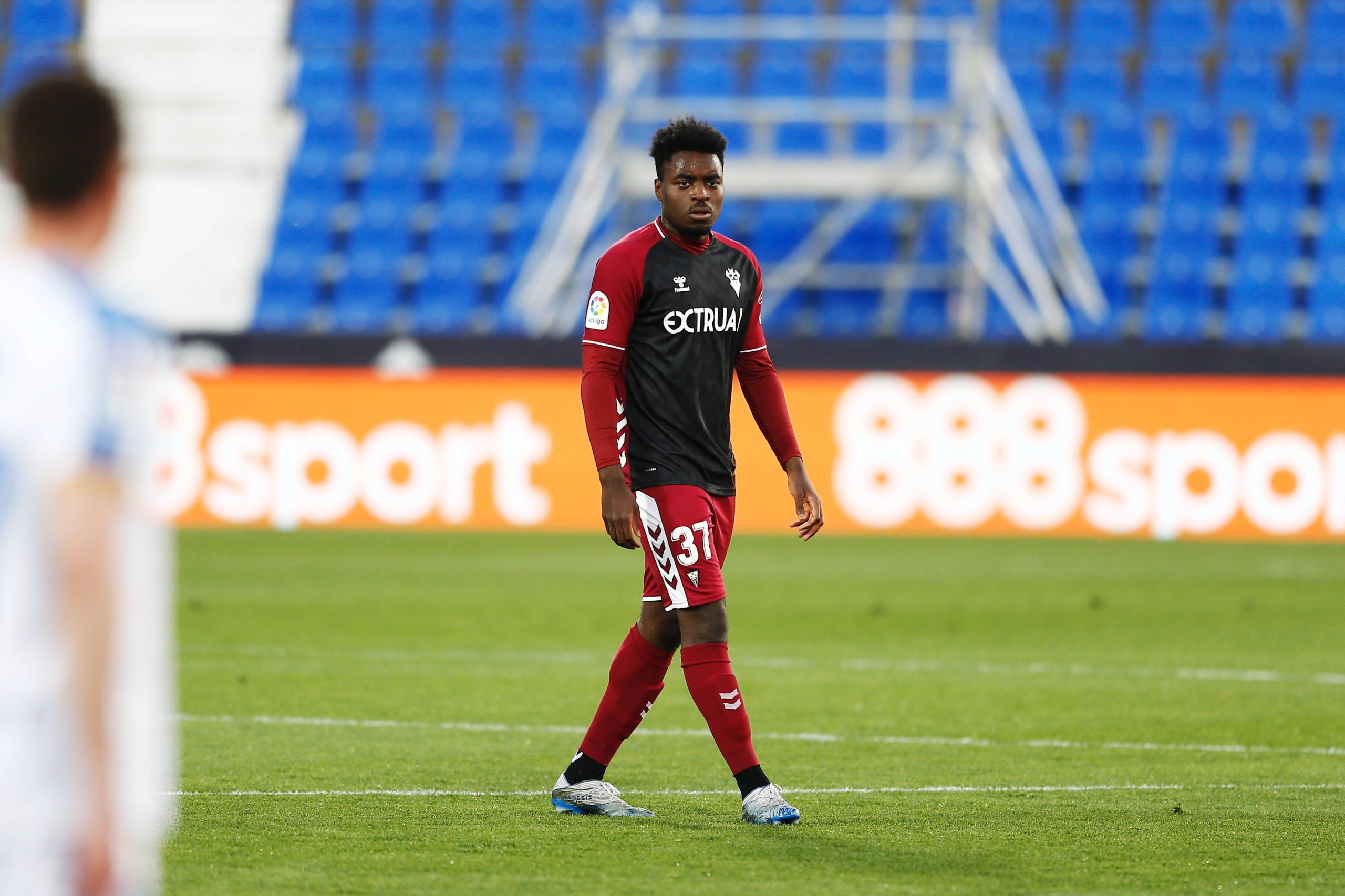 L’Équipe report that Brest have made a recent enquiry for 19-year-old French defender Flavien Enzo Boyomo, who currently plies his trade in the Spanish 2nd division with Albacete.

The teenager became a professional last season with Albacete after arriving there last summer from Blackburn.

The player’s release clause stands at €4m, which Brest view as too much, and hope to take advantage of the fact that the club was relegated to the Spanish 3rd division to push the price down.

Cadiz and Ligue 2 side Amiens have also made enquiries for Boyomo about a loan, but Albacete need to sell to raise funds.