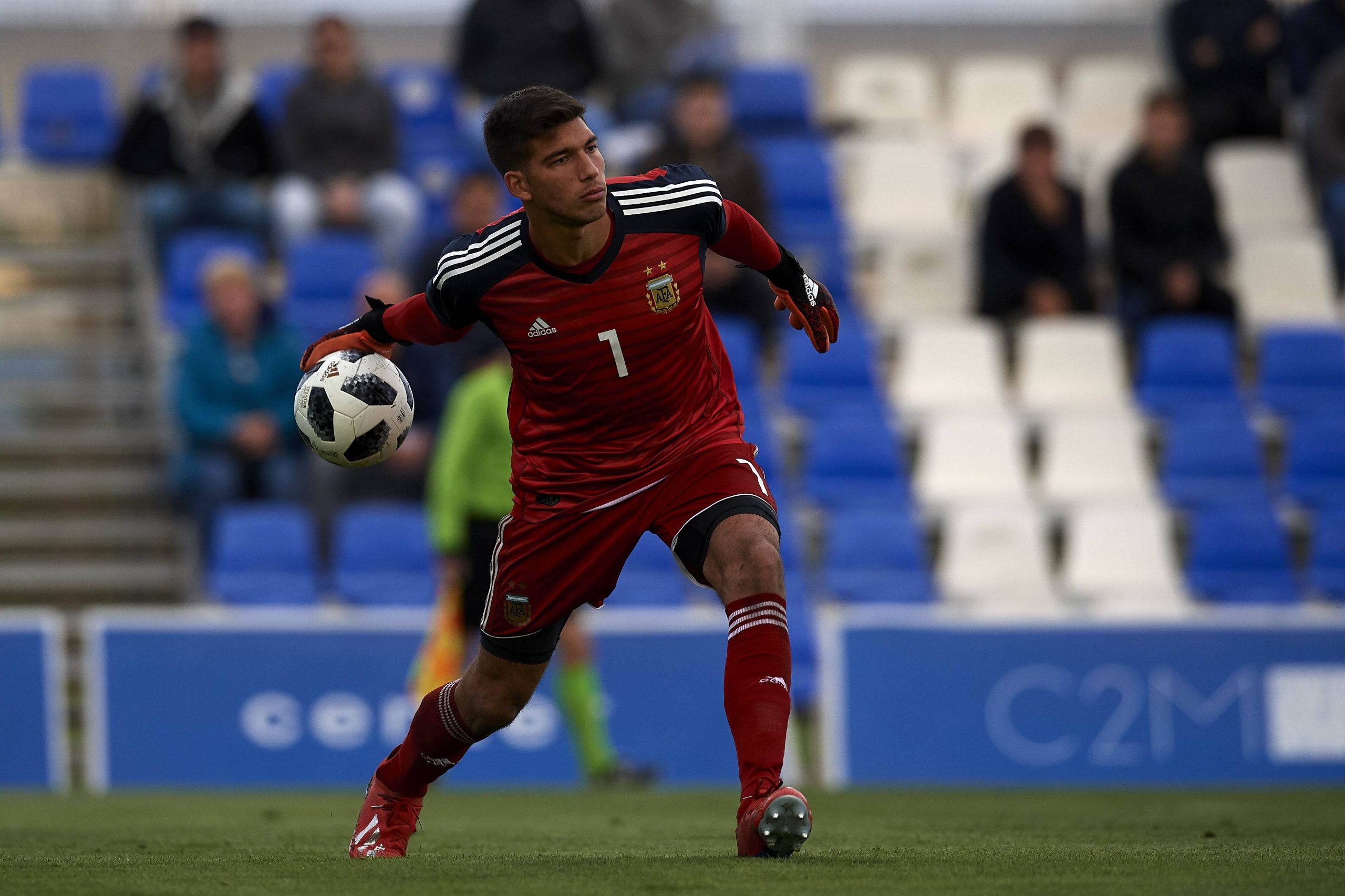 On the lookout for a goalkeeper, Ligue 1 club Brest are interested in signing some competition for former France U21 keeper Gautier Larsonneur who suffered with some fluctuating form last season.

According to L’Équipe, Joaquin Blazquez (20) of Argentine Primera División club Atlético Talleres is of particular interest to the Breton club. Having lost second choice Sébastien Cibois to long term injury and added Amiens third choice keeper Grégoire Coudert as cover, Blazquez is the front runner to put pressure on Larsonneur for a place in the team.