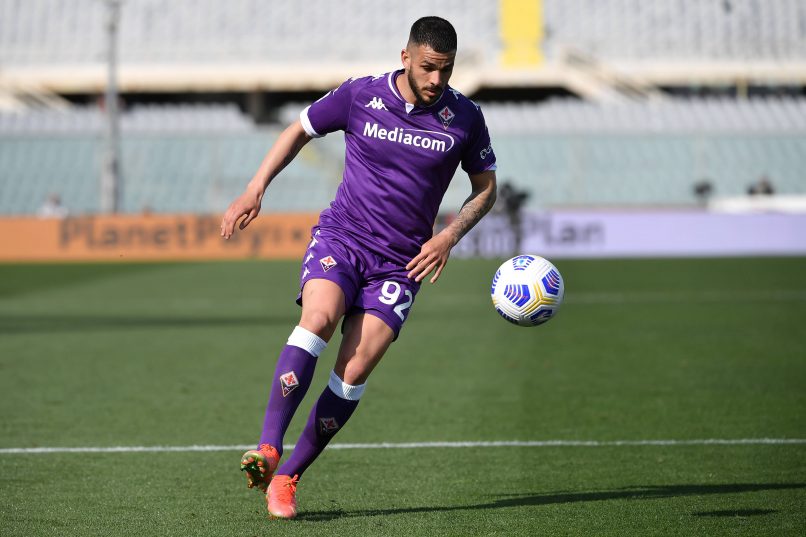 L’Équipe report that Ligue 1 side Brest and their Sporting Director Gregory Lorenzi are not wasting any time with their summer transfer window plans.

29-year-old French attacking midfielder Valentin Eysseric, who is out of contract with Fiorentina next month, has become an early target.

24-year-old captain of Ligue 2 side Sochaux, Gaëtan Weissbeck, is another player that Lorenzi is examining closely, having scored 10 goals and delivered 4 assists in the league this season.

Weissbeck is under contract until June 2023 and Angers have also made their interest known, however FCSM’s owners, Nenking, currently have little intention of selling the player, unless a major bid is made.

That has not stopped Sochaux from quietly preparing for his potential departure, having made contact for 27-year-old attacking midfielder Tony Mauricio of RC Lens, about a possible loan. Mauricio, also under contract until 2023, is frustrated with the lack of playing time he received this season, achieving 4 assists but gaining just 481 Ligue 1 minutes.