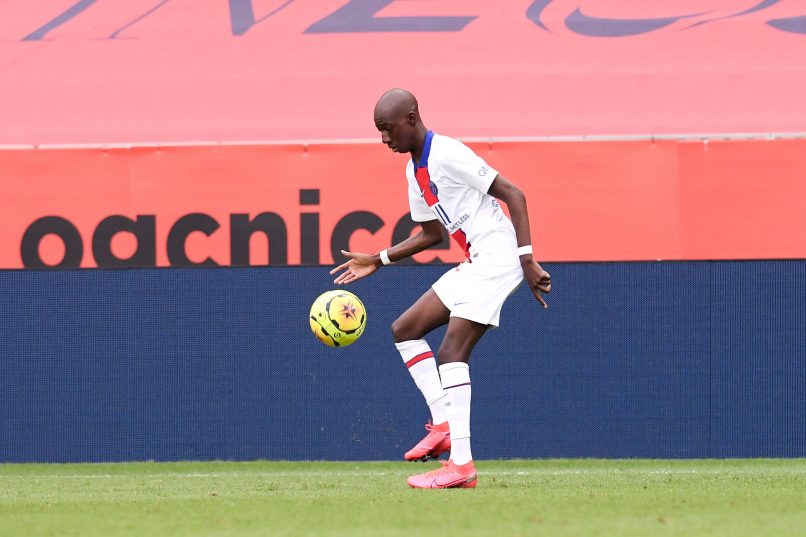 Foot Mercato and Goal France report that 20-year-old French attacking midfielder Bandiougou Fadiga is the subject of negotiations to move to Brest on loan from PSG until the end of the current campaign.

Brest and PSG have found an agreement over a free loan until the end of the current campaign, but there are still minor details to be sorted out between the three parties as of Friday evening.

Fadiga has impressed the PSG 1st team this season, with Neymar appreciative of the youngster’s talents. Under contract until 2022, Mauricio Pochettino explained to Fadiga that he is still counting on him next season and a loan would give him a chance at more regular playing time.