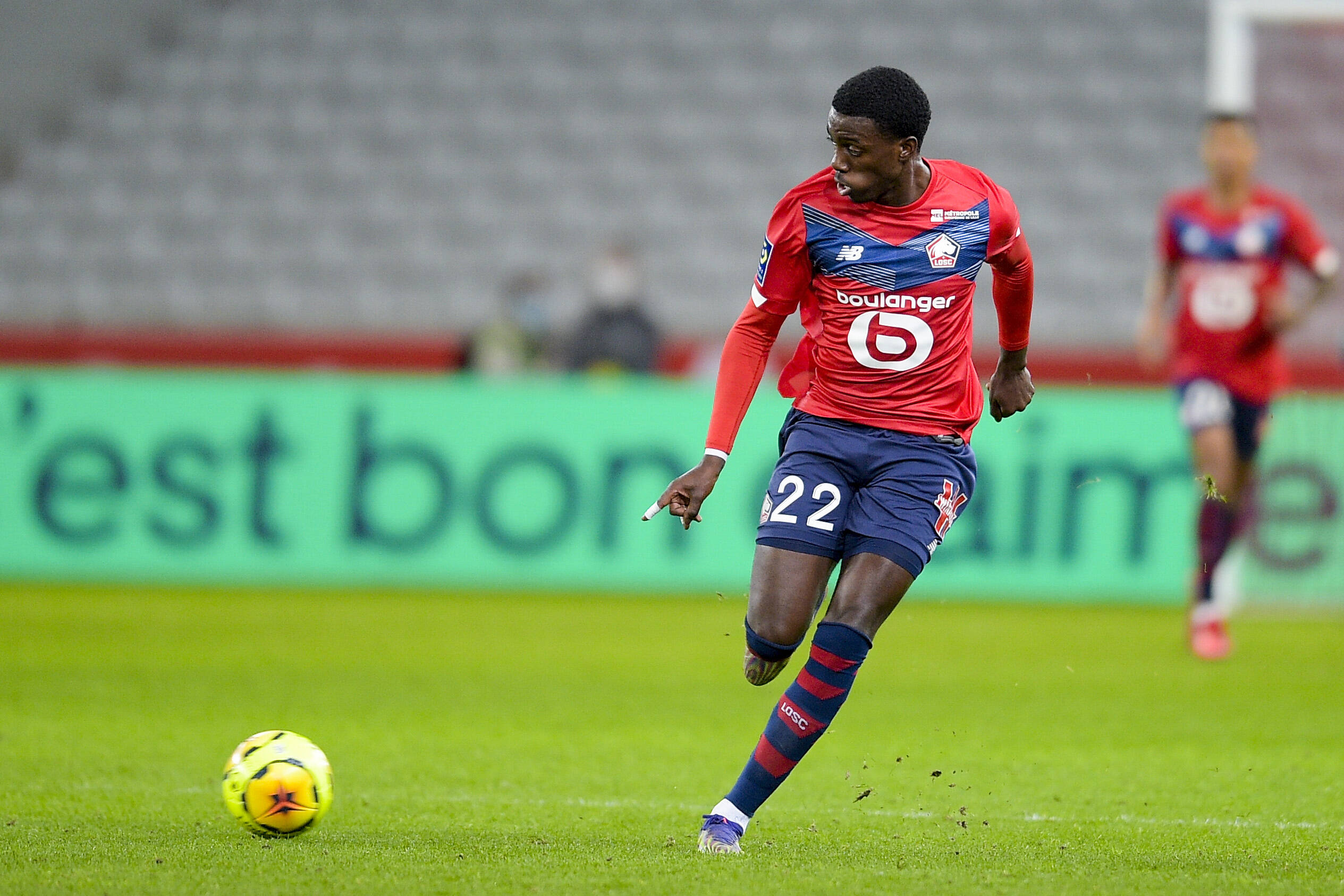 Le Télégramme report that Ligue 1 side Brest have been turned down by Lille in a surprise move to sign 20-year-old United States international Timothy Weah on loan until the end of the season.

Olivier Dall’Oglio’s side, who have already bolstered themselves with the loan of Jean Lucas from Lyon, are looking for a potential opportunity in attack in the final days of the window.