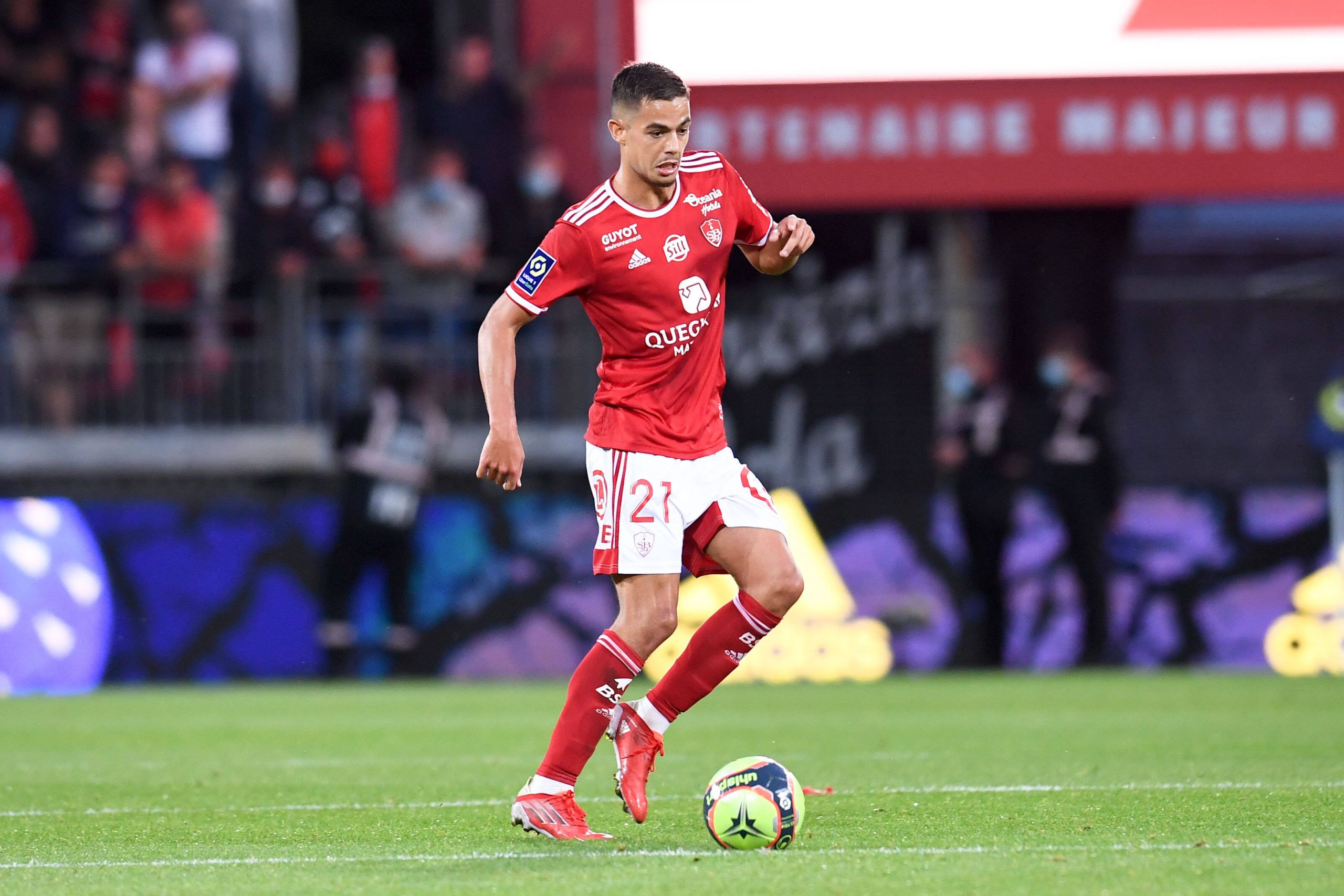 L’Équipe report this evening that Brest midfielder Romain Faivre had not travelled with the rest of the squad for their match against Strasbourg today, amid ongoing talks over a move to Milan.

The 23-year-old’s actions have visibly upset manager Michel Der Zakarian and director of sport Grégory Lorenzi, the latter of whom indicated that the club would sanction the midfielder and expressed his disappointment in the decision.

Brest, who went on to lose 3-1 to the Alsace club, saw their star midfielder announce ten minutes before the flight that he would not come, having wanted to preserve himself as he pushes for a move to the Rossoneri. Brest, meanwhile, have turned down Milan’s first offer, as Lorenzi confirmed to Le Télégramme.