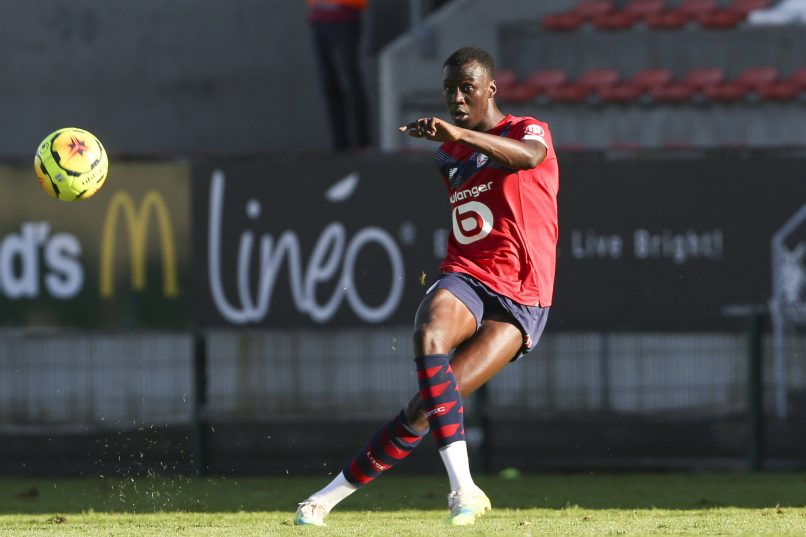 Ignazio Genuardi reports this afternoon that Brighton are looking to sign Lille midfielder Cheikh Niasse should they sell Yves Bissouma, with a potential offer to come in from Liverpool for the latter.

The 21-year-old is under contract with the Ligue 1 champions for another two years, and spent the latter half of last season on loan at Greek side Panathinaikos.

The midfielder played in the Europa League last season, as well as making an appearance for Les Dogues in the previous league campaign.