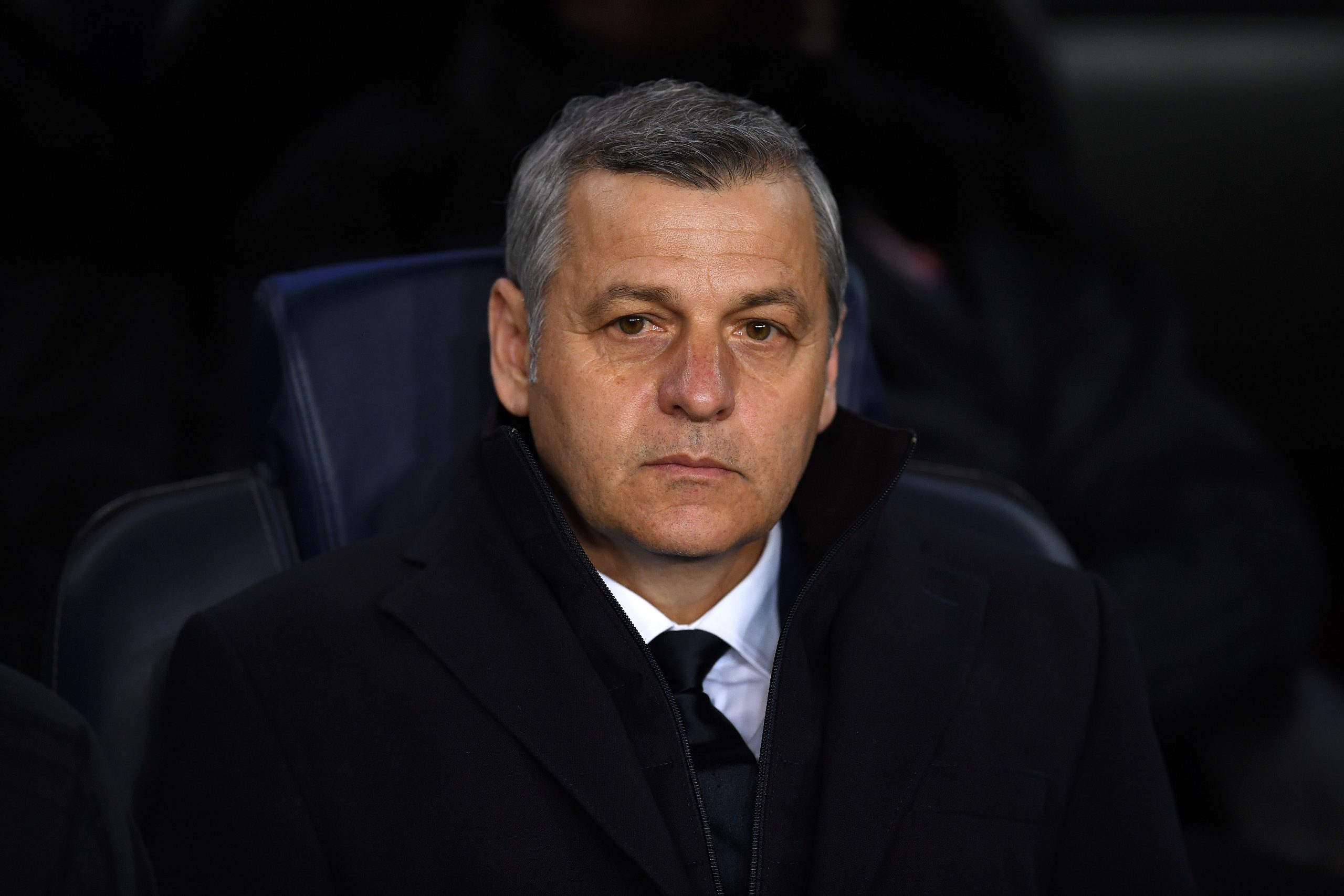 In an interview with So Foot, Rennes coach Bruno Génésio recounted a bizarre story of picking up a hitchhiker on his way home after Rennes’ 4-1 defeat of Lyon earlier this season. The hitchhiker was a Rennes fan but he failed to recognise his team’s coach.

“On my way home from the stadium that night, I picked up a hitchhiker who turned out to be a Rennes fan and I drove him home. He wasn’t really in a fit state to discuss the game… he didn’t even recognize me at the start!”

Génésio went on to talk about his experiences as Lyon coach, explaining: “I lacked experience when I started at Lyon. I didn’t want to listen to certain people, notably Gérard Houllier… I wanted to do too much, to prove myself. I had a bit of a ‘one against all’ state of mind. Today, I am at peace, I feel better than I did back then, without the cockiness.”

Niko Kovač: Aurélien Tchouaméni is “the best midfielder in Ligue 1”