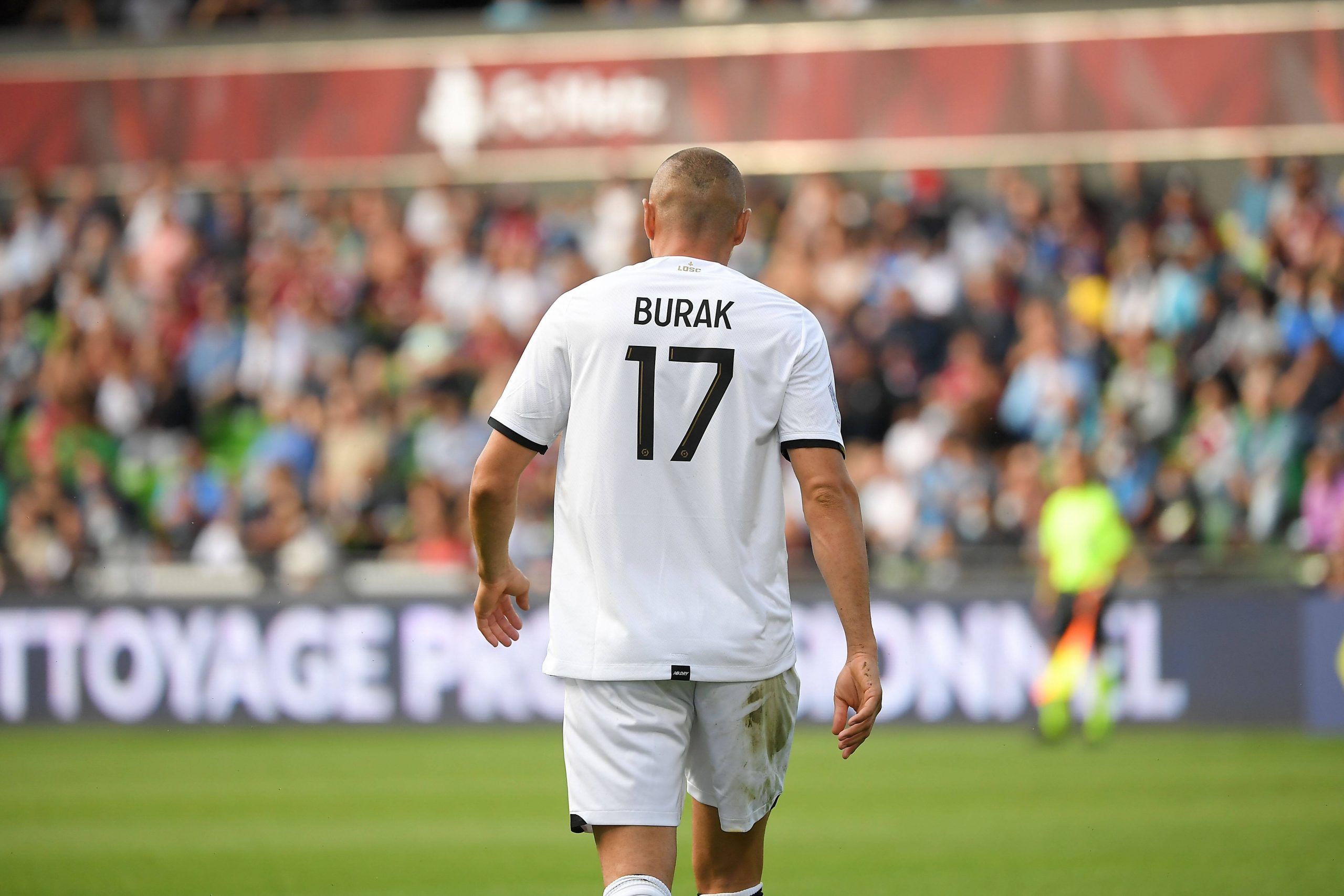 Speaking to Turkish radio station Radyospor – translated by Le Petit Lillois – the father of Lille striker Burak Yılmaz discussed his son’s performance this past weekend, and addressed rumours regarding a potential move away from the north of France. With the veteran forward’s contract expiring at the end of the campaign, rumours of a potential move to Nice have arisen.

The Turkish forward, who was instrumental in last year’s title win, set up Lille’s last-gasp equaliser over the weekend to secure a point against Metz, having been two goals down at half-time in the season opener.

“Burak has started the season well, but I don’t think his team has. They had a lot of faults. They changed manager and lost two important players, who they need to replace.”

“Lille definitely don’t want to let Burak leave. They even want to extend his contract, it’s very difficult for him to leave. It’s not easy to sell in such an environment, to sell a player who’s universally loved. Nice have made a great offer, they’ve wanted him since the start of the window but Lille don’t want to sell. Lille want to extend his contract by another year.”