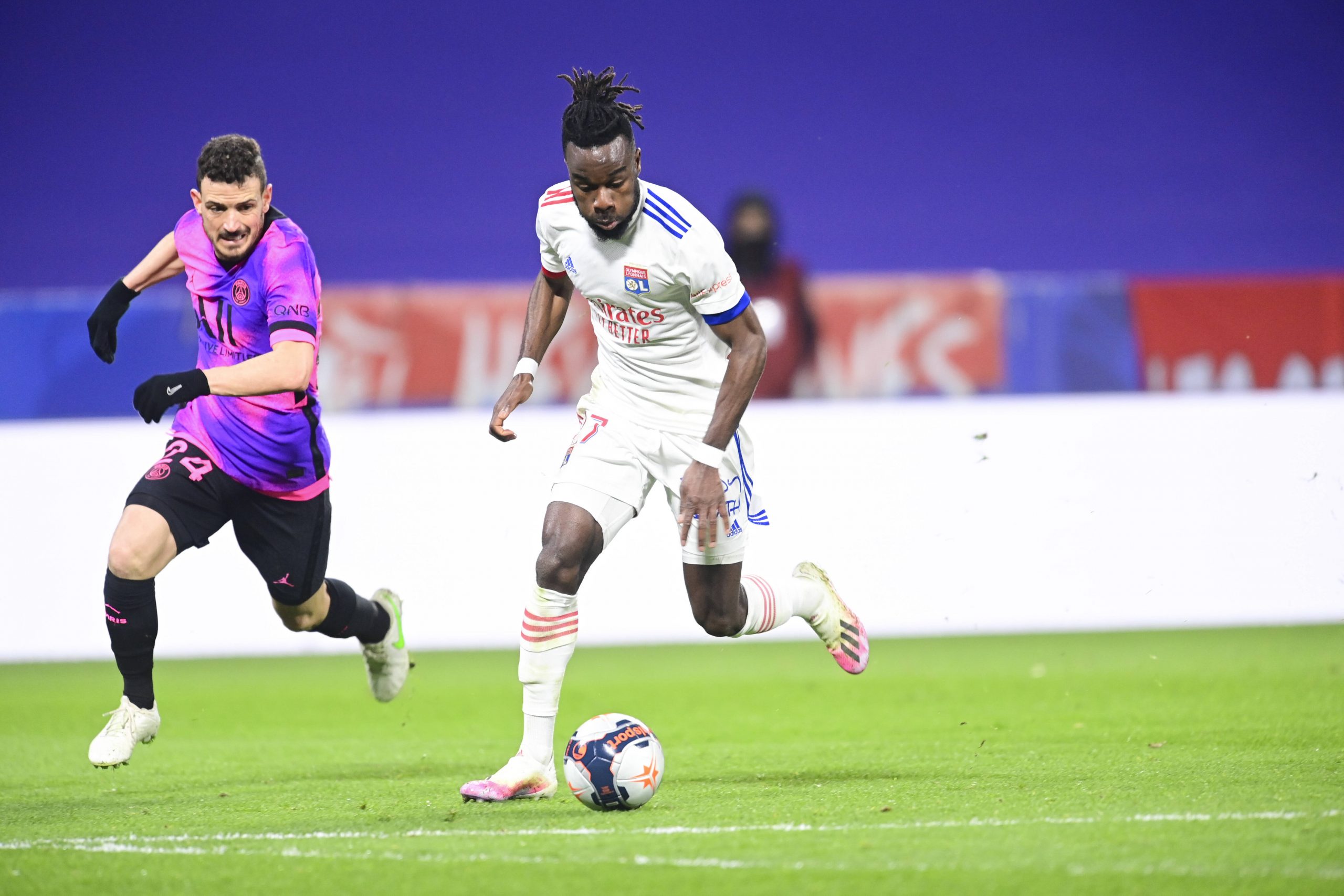 The sports daily also report that Bundesliga outfit Hertha Berlin are also interested with Lyon hoping to receive around €13m for the player. Burnley, however, is not the player’s preferred destination with the German capital his favoured option, Hertha having followed the player for several months.