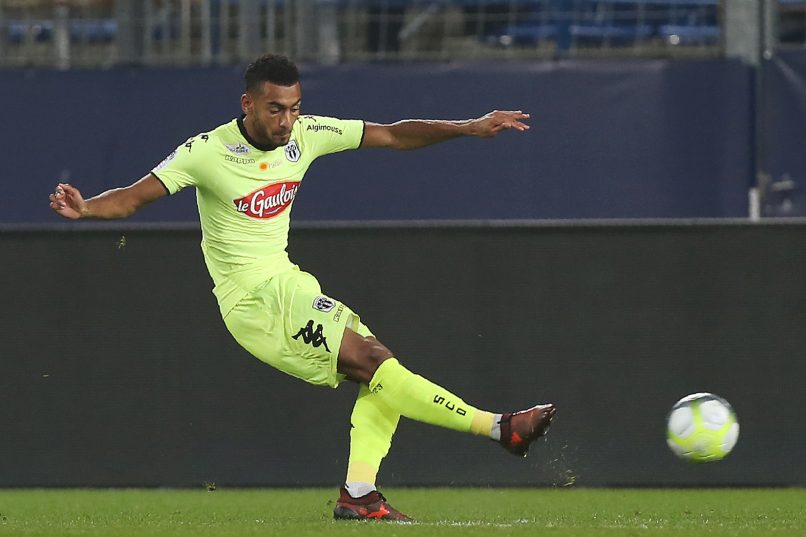 High-regarded for some time, the 25-year-old has impressed in new coach Gérald Baticle’s rejuvenated, more attacking side this season, usually playing as an attacking midfielder but he has dropped a little deeper of late into more central areas while he can also be used on the right wing.

Foot Mercato explain that Burnley could move for the player as soon as January having tried to recruit him last summer via English agent Willie McKay. Dutch club Feyenoord, meanwhile, failed in a late bid for the midfielder this summer as their offer fell way short of Angers’ €15m asking price, according to L’Équipe. Burnley are prepared to offer that figure, however, with Fulham also interested.