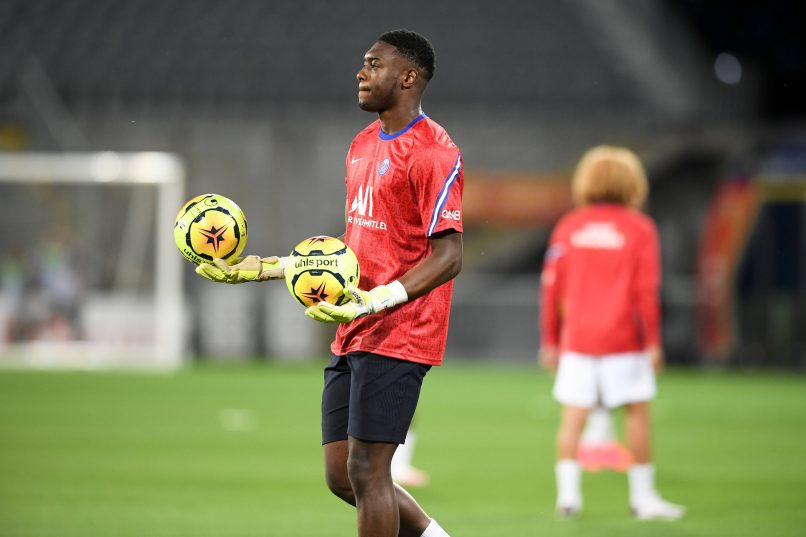 The shot-stopper collapsed at the end of the match and was taken off the pitch unconscious and rushed to hospital. He has now awoken and is in a stable condition in hospital and will remain overnight under observation.

Ouest-France report that Innocent had a tachycardia attack, an abnormal electrical impulse starting in the upper or lower chambers of the heart causing the heart to beat faster.